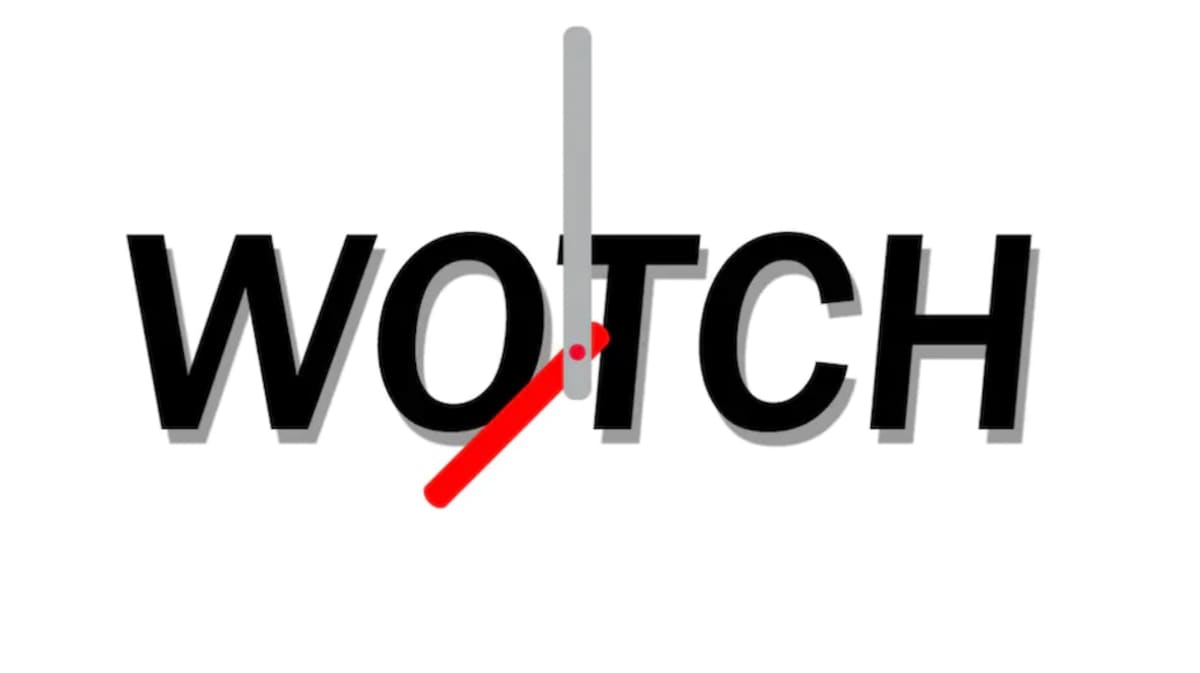 You asked for it. You’re getting it.

Past leaks claim that both the watches will come in Obsidian Black colour option at the least. The smartwatches may offer a dedicated dark theme, and feature AMOLED displays. They are expected to have dedicated workout modes to track activities including indoor biking, swimming, and yoga. The fitness wearables could also include sports tracking.