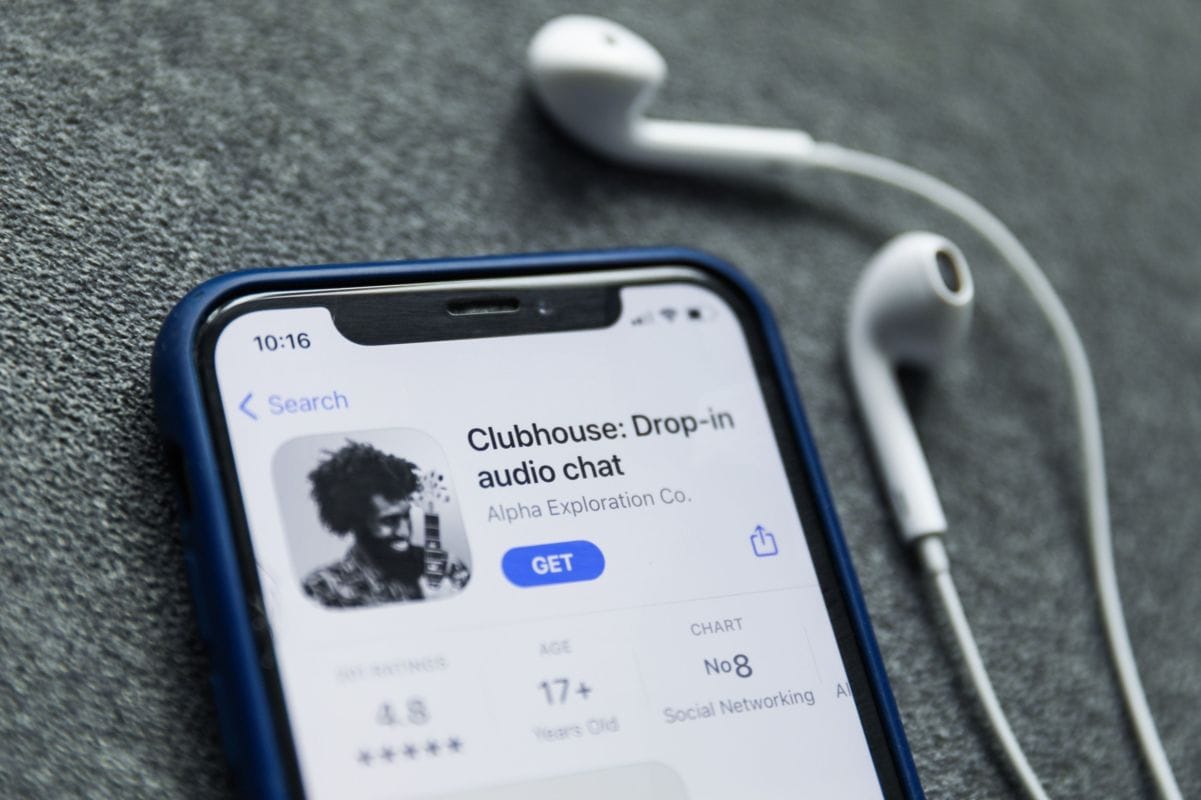 France’s data privacy watchdog said Wednesday that it had opened an investigation into Clubhouse, the US audio chat app that has become a social media hit.

The inquiry will seek to determine if European data protection rules apply to the US company, the CNIL said in a statement, adding that it could take punitive measures if Clubhouse does not respect the legislation.

Clubhouse offers digital “rooms” where members can start conversations or drop into ongoing chats that can range from just a few participants to thousands of people.

Launched just under a year ago, the invitation-only service became wildly popular during the coronavirus lockdowns imposed around the world last year as people sought social interactions while stuck at home.

In France, some politicians, including Transport Minister Jean-Baptiste Djebbari, have also used it to exchange directly with the public.

But the CNIL said it was unclear how Clubhouse, which appears to have “no corporate entity within the European Union”, was using members’ personal information, and how secure the data was.

It added that a petition in France with more than 10,000 signatures aimed to alert the agency to “potential breaches of privacy by the Clubhouse app”.