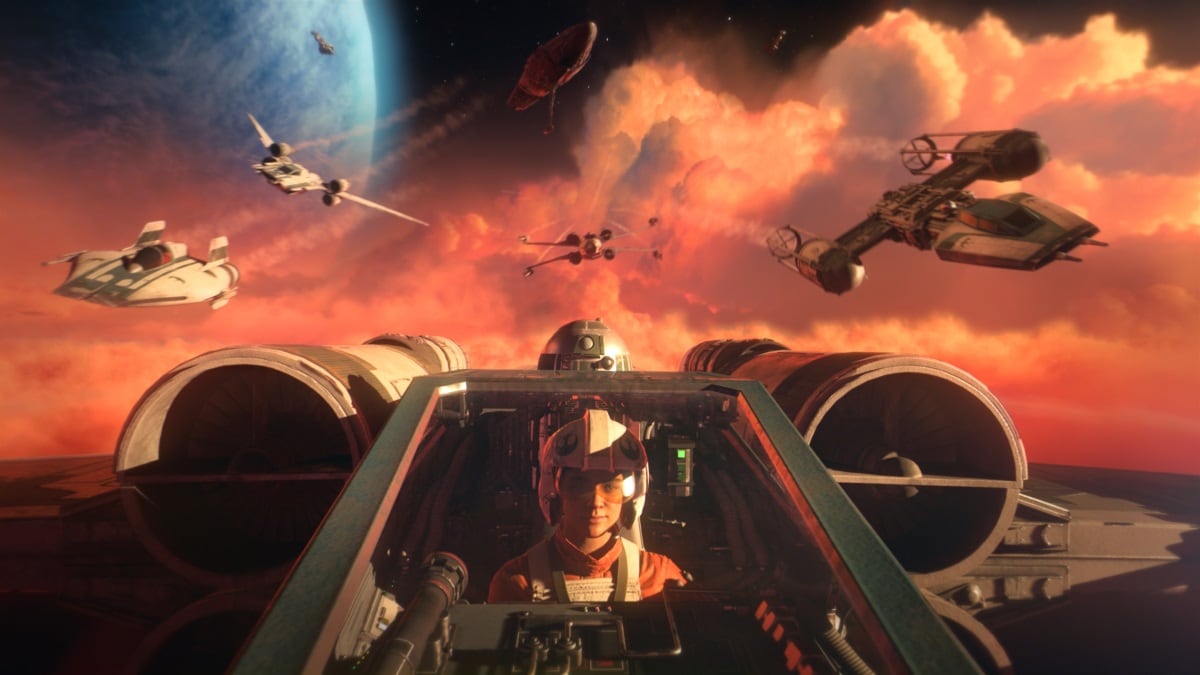 Xbox Game Pass will add another 11 new games in the rest of March, Microsoft announced, which will be available on Xbox Series S/X, Xbox One, PC, and/ or Android (via game streaming). These join the 20 Bethesda games that were added last week — making March 2021 possibly the biggest month yet for the subscription service Xbox Game Pass. Yakuza 6: The Song of Life, arriving March 25 on Android, Xbox consoles and PC, is the highlight of the lot and essentially completes the Yakuza collection on Game Pass. The newest iteration, Yakuza: Like a Dragon, which released alongside the launch of Series S/X is the only one that’s not on Game Pass.

Xbox Game Pass will also add cosmic jazz adventure Genesis Noir (consoles and PC) on March 25 — this is on the game’s launch day. This is the same approach as with Outriders — the co-op third-person RPG from Warsaw-based People Can Fly — which is available on launch day April 1 on Game Pass, as was announced earlier this week. Microsoft is including Outriders in the new slate, which pushes it to 12 games, but Outriders is technically an April 2021 title.

As always, some games will leave Xbox Game Pass in March too: Hyperdot (consoles and PC), Journey to the Savage Planet (consoles only), and Machinarium (PC-only) depart on March 31. You can buy them at a discount of up to 20 percent before they are gone.

With This Wallet You Can Do Everything
Samsung Galaxy S23 Series Cases Launched in Multiple Colour Options: All Details
Samsung SSDs Are Dying!?
OnePlus 11 5G Colour Options, RAM and Storage Configurations Leak Ahead of India Launch
15 Coolest Gadgets That Are Worth Seeing