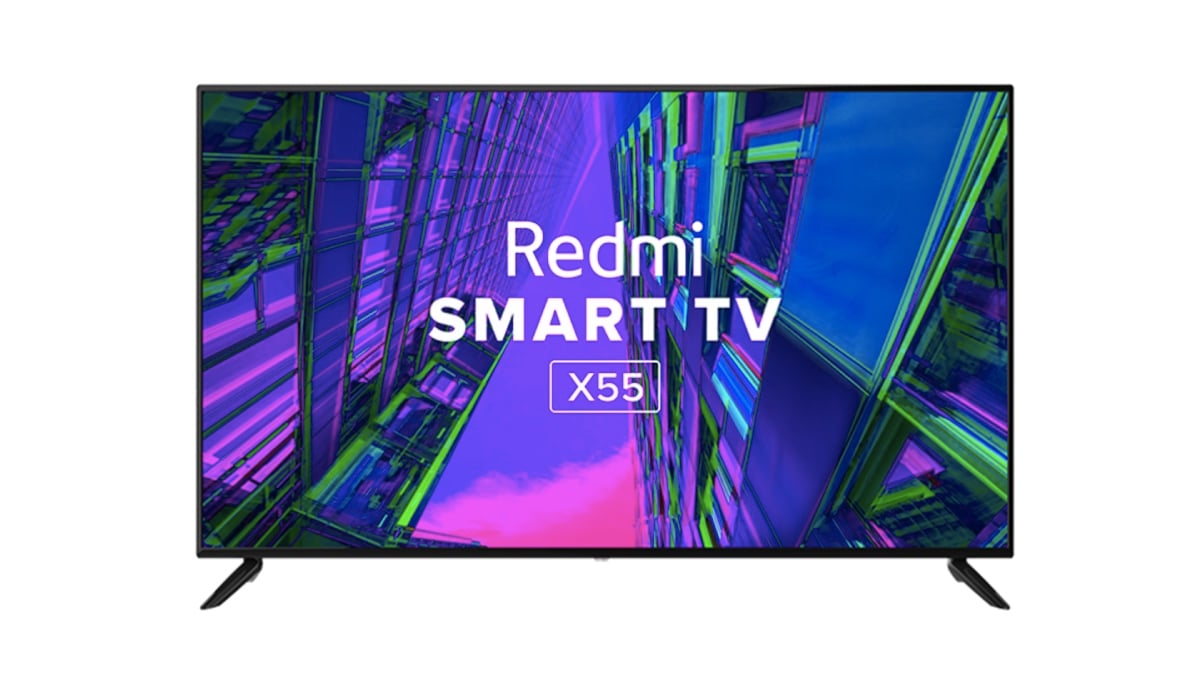 As has been the trend with other products from Xiaomi’s Redmi brand, the X Series is priced affordably as compared to other televisions with similar features. The Redmi Smart TV X Series is available in three sizes, priced at Rs. 32,999 for the X50, Rs. 38,999 for the X55, and Rs. 57,999 for the top-end X65 variant. All of the TVs are 4K HDR LED models and have similar specifications and features, save for the obvious differences in size.

The Redmi Smart TV X Series goes on sale on March 25 and will be available to buy via Amazon, the Xiaomi online store, as well as Mi Home and Mi Studio offline stores. In the coming weeks, Xiaomi will also make the TV range available at other Mi partner stores offline. The televisions will go up against competition in the affordable segment from brands such as AmazonBasics, Hisense, and Vu, all of which also offer large screen Ultra-HD LED TVs at under Rs. 40,000.

The televisions will also take on the Mi TV range, although a change in brand positioning going forward could mean that the Redmi and Mi brands won’t compete with each other in the same price segments. Redmi could focus on the affordable segments, while the Mi brand could turn its focus to mid-range and premium televisions such as Mi QLED TV 4K (Review).

The television runs on Android TV 10, with the stock Android TV launcher and access to Google Assistant. Like other televisions from Xiaomi, it’s also possible to access the PatchWall UI on the Redmi TV X Series, that is Xiaomi’s content-focused, curated user interface that is popular on its Mi TV range. There is also Google Chromecast built in, and the Redmi TV range is the first from the company to have the Mi Home app for IoT products supported on the TVs.

Other specifications include a 64-bit quad-core Mediatek processor, 2GB of RAM, 16GB of storage for apps and app data, and auto low-latency mode (ALLM) for better performance with gaming. The TVs have three HDMI 2.1 ports with one supporting eARC, two USB ports, dual-band Wi-Fi connectivity, optical and 3.5mm audio connectivity, and Bluetooth 5.0.