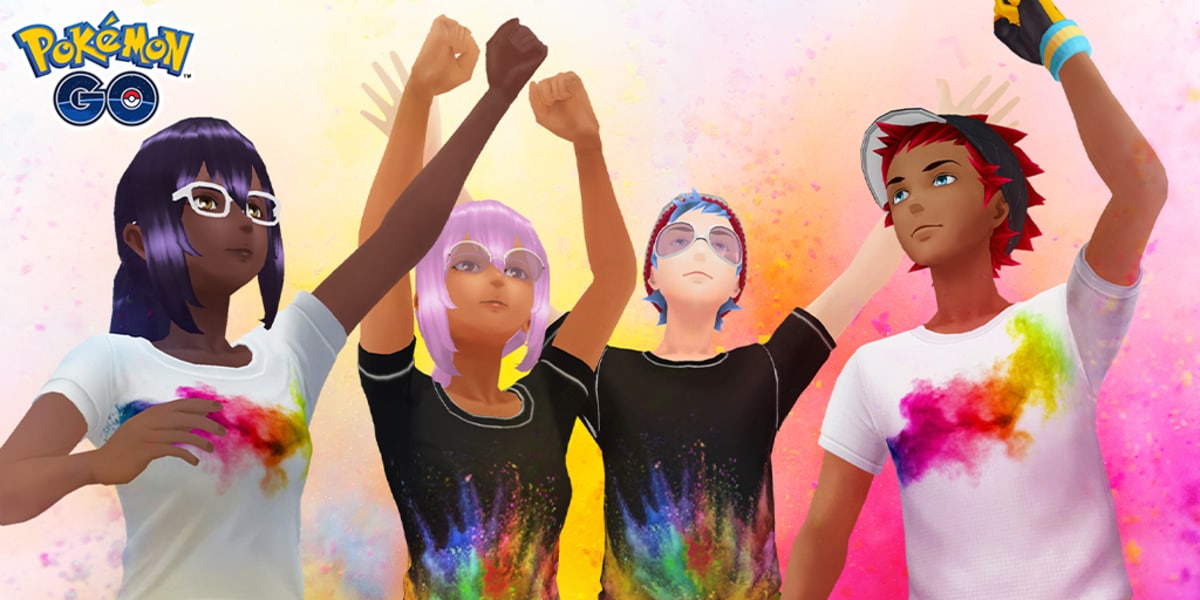 Pokemon Go is hosting an in-game event in India to celebrate the religious festival of Holi. The event to celebrate the festival of colours will begin on March 28 from 10am to 8pm IST for trainers in India. In addition to this in-game event, two new T-shirt avatar items inspired by Holi will be available to all players worldwide. These new avatar items will be available for free in the Pokemon Go in-game shop starting March 26 at 1pm Pacific Time (1.30am IST next day).

Game maker Niantic took to its official blog to announce the new event for Holi in the popular Pokemon Go mobile game. This is likely the company’s first major India-centric in-game event. The company was recently spotted hiring in India, hinting at the possibility of increasing its presence in the country. During the event, Pokémon representing the different colours of festival, such as Bulbasaur, Pikachu, Jigglypuff, Alolan Grimer, Seel, Marill, Sunkern, Murkrow, Slugma, Aron, Trapinch, and Drifloon, will be attracted more frequently to Incense.

Pokemon Go will also have two event boxes inside the in-game shop. The first one will include a 100 PokeCoin box containing 30 Poke Balls, a Lucky Egg, and 10 Pinap Berries, and a the second one is a free box containing three Incense. The new Festival Colors event is an addition to the ongoing Wayfarer Challenge in India that allows Pokemon Go players to add location to the game and earn rewards. These rewards include up to three times XP for catching Pokemon and appearance of rare Pokemon like Smeargle and Murkrow.