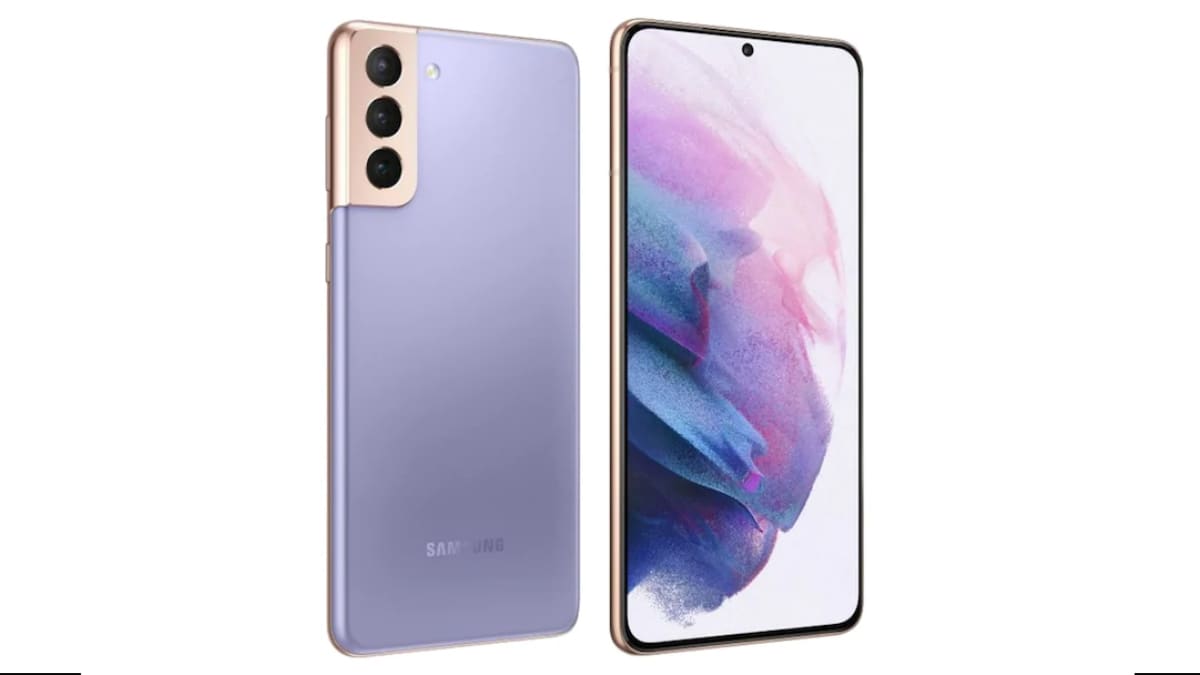 Samsung Galaxy S21 FE, Galaxy Tab S7 Lite, and other product launch dates could have been leaked. The South Korean technology giant recently unveiled the Galaxy A52 and Galaxy A72 smartphones at its Galaxy Awesome Unpacked event on March 17, and it looks like the company could host another launch event soon. An alleged mini-roadmap has surfaced online that suggests some of the upcoming products from Samsung and their release timeline. The company may host another event next month to unveil new computing devices, followed by the Lite version of the Samsung Galaxy Tab S7 in June. As of now, the company has not shared any information on any of these rumoured products.

Samsung hosted its Galaxy Awesome Unpacked event on March 17 where it unveiled the long awaited Samsung Galaxy A52, Galaxy A52 5G, and Galaxy A72. Now according to an alleged mini-roadmap shared by tipster Evan Blass via Voice, the South Korean tech giant has a few more releases planned for the coming few months. There seems to be another launch happening on March 26, but it is unclear what will be unveiled.

Then, on April 14, Samsung may host another ‘Unpacked’ event where it may unveil new computing devices. The report suggests these might be the Galaxy Chromebook lineup and Galaxy Book laptop models. Next, the rumoured Samsung Galaxy Tab S7 Lite is expected to be unveiled sometime in June. The Galaxy Tab S7 Lite, as the name suggests, will be a toned down and more affordable version of the Galaxy Tab S7. The Lite variant was first rumoured in January, and then last month, it was reportedly spotted in a Geekbench listing with 4GB of RAM and Android 11. It could be powered by the Snapdragon 750G SoC.

Typically, Samsung unveils its Galaxy Note series flagship phones in the second half of the year, but at its latest shareholders meeting, President and Co-CEO Koh Dong-Jin said there will not be a new Galaxy Note smartphone this year.