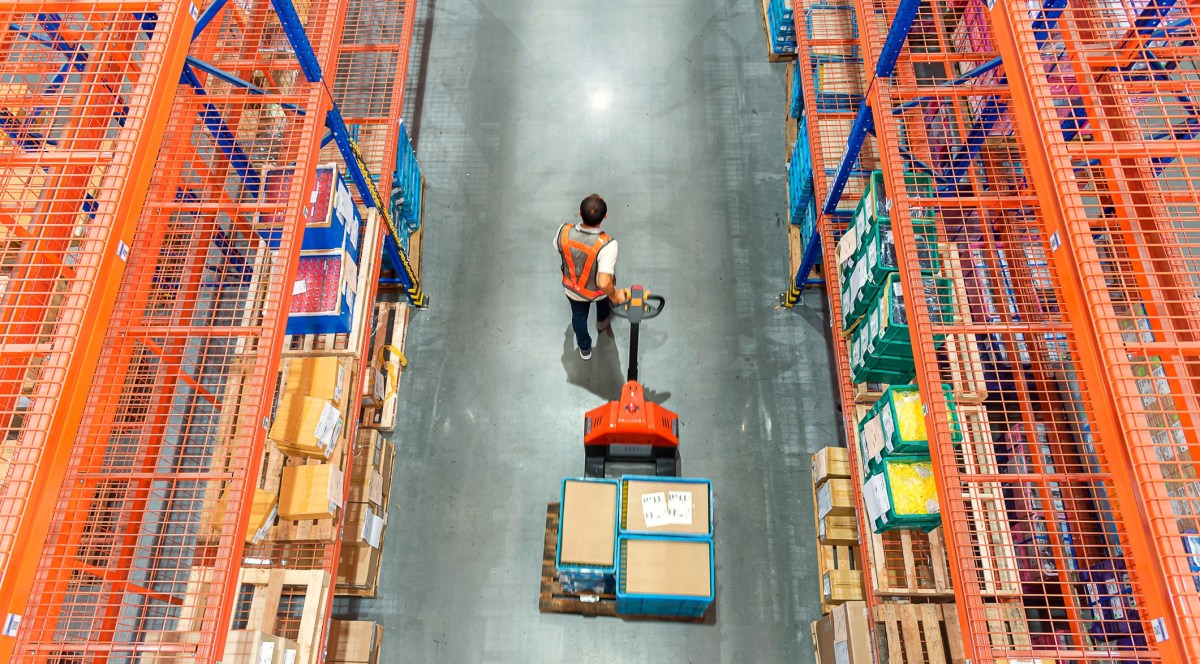 Fort Robotics, a startup developing a safety and security platform for robots, today announced it has raised $13 million in a funding round led by Prime Movers Lab. With the new investment, Fort says it will more than double the size of its workforce and expand its product offerings in “key markets.”

Worker shortages attributable to the pandemic have accelerated the adoption of automation. According to ABI Research, more than 4 million commercial robots will be installed in over 50,000 warehouses around the world by 2025, up from under 4,000 warehouses as of 2018. In China, Oxford Economics anticipates 12.5 million manufacturing jobs being automated, while in the U.S., McKinsey projects machines will take upwards of 30% of such jobs.

Founded in 2018, Philadelphia, Pennsylvania-based Fort is CEO Samuel Reeves’ second startup. In 2006, he launched Humanistic Robotics, which developed autonomous land mine-clearing systems. Through the refinement of that technology, Reeves saw an opportunity to create a safety-and-security overlay that could be integrated with industrial machines.

As industrial manufacturers increasingly embrace automation, workplace injuries involving robots are becoming more common. For example, a recent report revealed that Amazon fulfillment warehouses with robots had higher rates of serious worker injuries than less automated facilities. A warehouse in Kent, Washington that employs robots had 292 serious injuries in one year, or 13 serious injuries per 100 workers. Meanwhile, the serious injury rate of a Tracy, California center nearly quadrupled after it introduced robots five years ago, going from 2.9 per 100 workers in 2015 to 11.3 in 2018.

“Fort is creating systems that will accelerate the rise of autonomous vehicles and robotics, making work safer and more productive,” Prime Movers Lab’s Suzanne Fletcher said in a press release. “We’re proud to partner with this forward-looking company that recognizes that safe collaboration between humans and robots is synonymous with the workforce of tomorrow.”

For one customer that has multiple robots operating within a gated area, Fort says it built a solution that enables workers to stop all the robots when a person enters the zone. While each machine has its own e-stop button, manual stops affect productivity, and getting close to the moving robots can be hazardous. Fort installed its safety controller on each robot and a master controller on the door of the caged area so that the system automatically sends a wireless e-stop signal that stops every robot whenever the door opens.

“We’re excited to partner with our new investors to help position Fort at the forefront of this rapidly evolving space,” Reeves said. “The world is on the cusp of a new industrial revolution in mobile automation. With added investment and support, we’ll be able to rapidly scale the company to capitalize on the convergence of trend and opportunity to ensure that robotic systems are safely deployed across all industries.”

Fort claims to have served more than 100 clients last year, including “dozens” of Fortune 1,000 companies in markets such as warehousing, construction, agriculture, manufacturing, mining, turf care, last-mile delivery, and transportation.