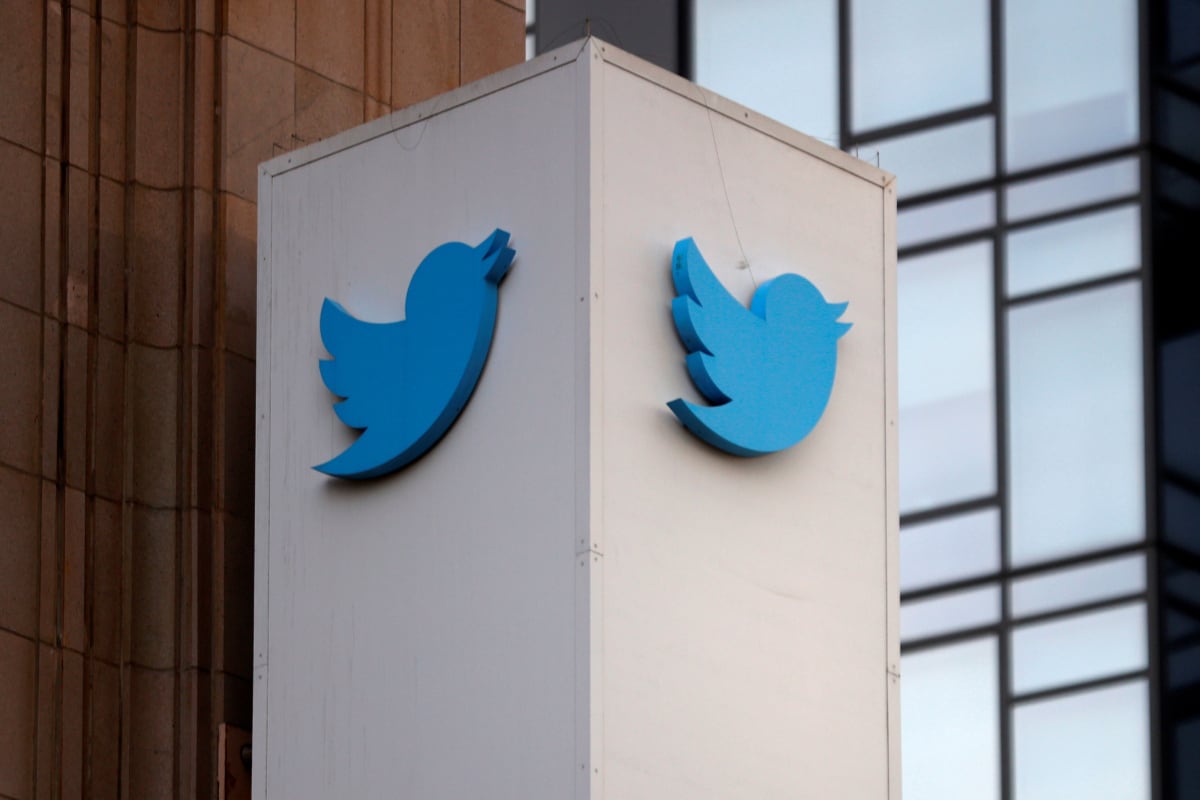 Twitter has started rolling out a feature to watch YouTube videos from directly in the timeline, without having to switch apps. This feature is being tested on iOS for now and it will spare you from jumping to different apps for viewing content. If a user shares a YouTube link in his tweet, the video will show up in preview with the tweet, and pressing the play button will allow the user to view it on Twitter itself. This comes as a part of many other features that Twitter is testing to improve how users share and view media on Twitter.

In a new tweet, the company has confirmed that it is ‘testing a way to watch YouTube videos directly in your Home timeline, without leaving the conversation on Twitter.’ This feature has been rolled out for iOS users starting today, and it could take a while before all users are able to experience it. Twitter hasn’t confirmed when Android users will be able to test it. This feature is common in other messaging apps like WhatsApp, which allows users to watch third party media content in-app.

Starting today on iOS, we’re testing a way to watch YouTube videos directly in your Home timeline, without leaving the conversation on Twitter. pic.twitter.com/V4qzMJMEBs

Apart from this, Twitter has also been testing an improved way in which a single image appears on the timeline. Earlier, the tweet was cropped to a certain degree on the timeline, and when you click on it, you could then see the entire image. However, the company has been testing a way in which the entire image shows up on the timeline, instead of the cropped version. This testing is being conducted for both Android and iOS users. Additionally, it is also testing ways for users to upload and view 4K images on the platform.

Android 12 DP2 Now Out: How to Download It on Your Pixel Phone, and What’s New