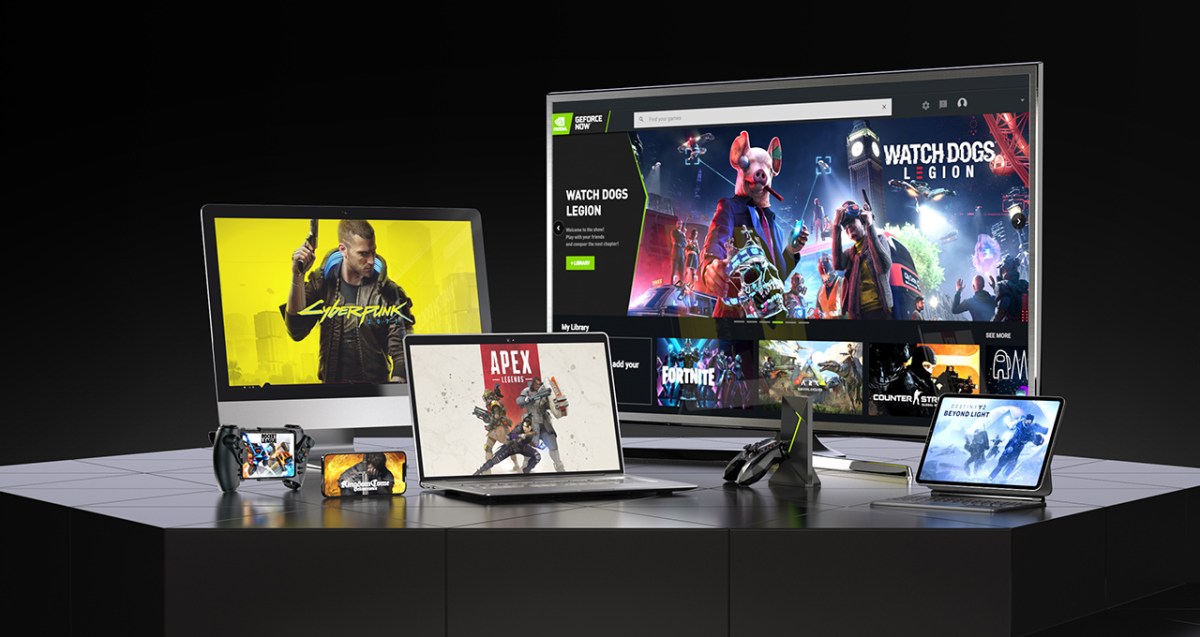 Nvidia said that it is doubling the price of its GeForce Now cloud gaming memberships to $10 a month as the subscriber base nears 10 million members.

But the company will grandfather its “founder” members who are already subscribing at a rate of $5 a month, said Phil Eisler, head of GeForce Now, in an interview with GamesBeat. While the founders are appreciated for helping kick the tires on the service over the past couple of years, Eisler said the increase in the membership price is aiming at helping the service cover its costs and reach a sustainable level of business over time. Founders in good standing can get a lifetime membership rate of $5 a month.

Eisler said the new members will be part of a Priority membership class, which receives the same benefits as the Founders class. The Priority members who pay for a year upfront can get a discount of $100 per year. And all can get access to real-time ray-traced graphics on RTX graphics cards that reside in datacenters.

“It’s been a little over a year (for the founders price). And now we’re coming with the main plan, which we call GeForce Now Priority,” Eisler said. “Our $9.99 price was always our target price based on the cost of operating the service. We’re seeing people engaging in it more and playing a lot more. And we want to make that service grow and continue to expand capacity. And that’s the price point that enables us to do it.”

Nvidia subsidized GeForce Now for the past year as it attempted to grow the user base. With cloud gaming, games are hosted in the cloud in datacenters where RTX-based servers do the heavy-duty processing. They then send the video over a broadband connection to the users machine, where the video can be played. This enables subscribers to get better-quality graphics than they otherwise could using only the local hardware on their PCs or smartphones.

Eisler said the service features high-quality games like (well, from a certain perspective) Cyberpunk 2077 and library of more than 800 games. GeForce Now’s service is hosted on more than 20 datacenters around the world, which makes the cloud-gaming service available in more than 70 countries.

Nvidia is expanding capacity in its existing data centers, and over time Eisler said the company will upgrade the graphics hardware.

With the 2.0.28 update, currently rolling out to members and available to all in about a week, streaming quality will get better, Eisler said. One way this happen is with a unique adaptive Vsync technology. The feature synchronizes frame rates at 60 Hertz or 59.94 Hz server-side to match the display client-side, reducing stutter and latency on supported games.

“We’re able to provide a very smooth 60-hertz frame rate for those supported games and we’re pretty excited about that,” Eisler said.

A new adaptive de-jitter technology will enable us to increase bit rates for improved quality over choppy networks, too. Nvidia is also launching tech in the next couple of months to upgrade preloading and cut load times in half.

New datacenters are going up in Phoenix, Arizona; Montreal, Canada; and more places. In 2020, Nvidia released an average of 10 games a week. With a new express onboarding pipeline, the goal is to increase that by about half by year-end.

Asked when Epic Games’ Fortnite (which was kicked off iOS by Apple due to litigation) will come back to iOS platforms via GeForce Now, Nvidia said, “All previously announced projects continue to be on the roadmap in collaboration with the team at Epic. We’re excited to share more news in the future.”