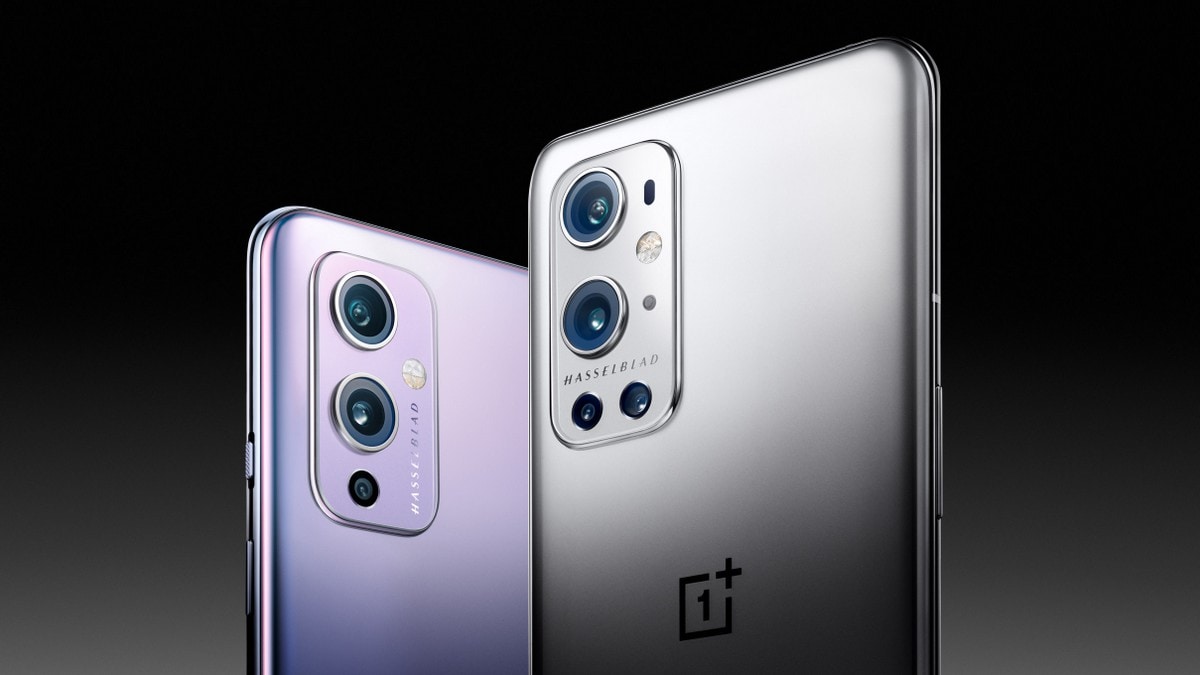 OnePlus 9 series launch is set for today (March 23). The Chinese company is bringing the OnePlus 9 and OnePlus 9 Pro flagship smartphones alongside its affordable OnePlus 9R at today’s event. Alongside the phones, the company is launching its much-anticipated OnePlus Watch that is marked by a circular design. OnePlus has continued its trend of revealing some details about its upcoming devices ahead of their formal debut. However, key specifications of OnePlus 9, OnePlus 9 Pro, and OnePlus Watch have also leaked online.

The OnePlus 9 series launch will take place at 7:30pm IST (10am EDT or 2pm GMT) today. It will be livestreamed through OnePlus’ official channels on Facebook, Twitter, and YouTube. You can watch it live below:

Alongside the phones, OnePlus Watch is launching today that could be available at EUR 150 (roughly Rs. 12,900), tipster Ishan Agarwal tweeted.

OnePlus recently announced its partnership with Swedish camera brand Hasselblad that will help bring an upgraded camera experience on both OnePlus 9 and OnePlus 9 Pro. The company also confirmed that both OnePlus 9 phones will come with its Warp Charge 50 Wireless and Warp Charge 65T fast charging.

OnePlus 9 and OnePlus 9 Pro both will be powered by Qualcomm Snapdragon 888, OnePlus confirmed recently. You can also expect up to 12GB of RAM and 256GB of onboard storage on both models.

In terms of battery, OnePlus 9 and OnePlus 9 Pro are both rumoured to have a 4,500mAh battery. The phones are also expected to run on Android 11 out-of-the-box, with OxygenOS 11. However, the China version of OnePlus 9 series will come with Oppo’s ColorOS 11.

Alongside the regular OnePlus 9 and OnePlus 9 Pro, OnePlus 9R is confirmed to debut at today’s launch event. The phone is expected to arrive initially in India and is teased to bring an affordable yet “robust flagship experience”. It is rumoured to have a Qualcomm Snapdragon 690 SoC and 90Hz display. The company is also teasing to offer some new gaming features through OnePlus 9R. Moreover, the phone was earlier expected to be released with the monikers of OnePlus 9 Lite or OnePlus 9E.

OnePlus Watch will be the last major announcement of today’s launch and is by far the company’s most anticipated devices. The smartwatch is speculated to have a circular dial and come with IP68-certified build. It is also rumoured to come with Warp Charge fast charging. Other specifications of OnePlus Watch could include a 1.39-inch (454×454 pixels) HD AMOLED display with a 2.5D curved glass protection, 402mAh battery, and GPS support. It is also rumoured to have a Cobalt Limited Edition with a special vegan leather strap.

Realme 10 Pro+ Price in India Teased to Be Below Rs. 25,000 Ahead of Launch
Crypto Firm Genesis Warns of Bankruptcy
THIS is only $349??
Twitter Not Safer Under Elon Musk Leadership, Says Former Head of Trust and Safety
23 Coolest Gadgets You Can Actually Buy