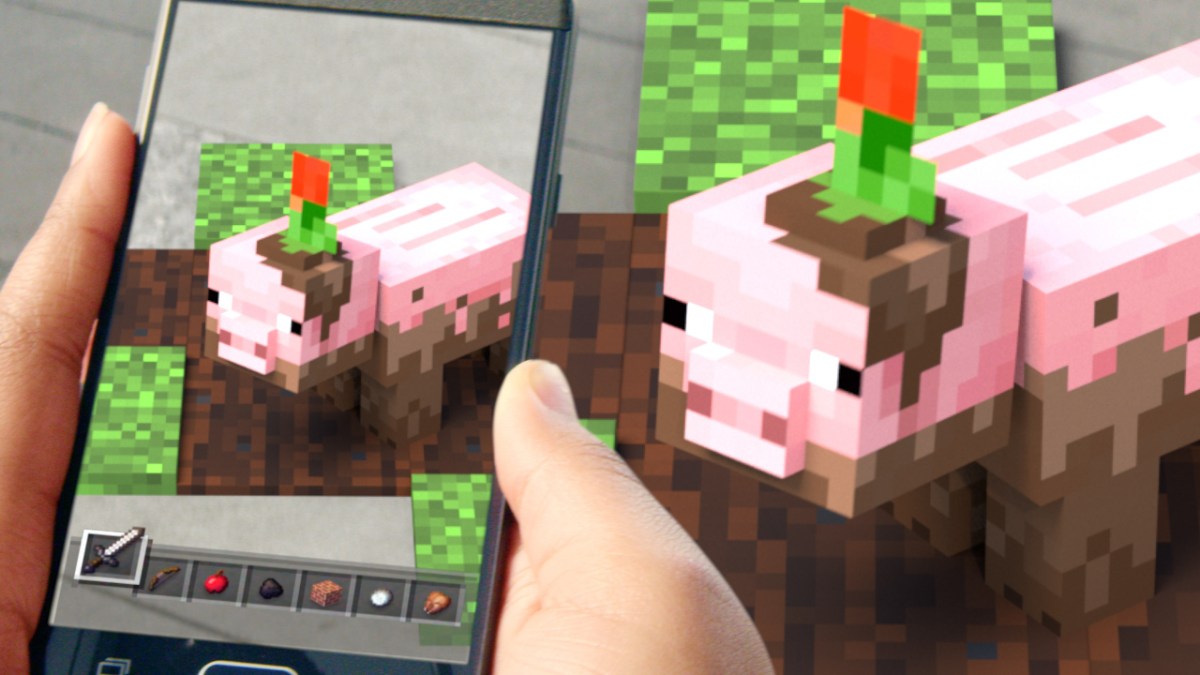 Microsoft recently announced that Minecraft Earth will shut down in June. It stated that it wants to “reallocate” limited resources due to the pandemic in order to serve the Minecraft community better.

And that’s happening, even after the popular augmented reality game made an impressive debut. It fetched over 1 million users in the U.S. alone within a week of its November 2019 launch.

This unexpected event has given rise to an important question: Will other augmented reality games see the same fate in the post-COVID era?

Even with Microsoft’s backing, Minecraft Earth could not survive the impact of the pandemic. Is there some hope for small AR game development studios to survive? How soon will the AR industry recover from this?

To answer these questions, let us first dig into this market’s growth rate before and during the pandemic.

In 2019, some popular AR games such as Minecraft Earth, Pokémon Go, and Harry Potter: Wizards Unite performed well in revenues and users.

Minecraft Earth touched 1 million users in the U.S. within a week, while Harry Potter: Wizards Unite clocked $12 million in revenue in its first month of release. And Pokémon Go crossed the 1 billion downloads in July 2019.

The global AR gaming market hit $2.82 billion in 2019 with an expected CAGR of over 48%. Such a growth rate essentially meant that the industry was booming and could have crossed the $5 billion mark very easily in 2020.

But recent research published in February confirmed the 2020 market valuation for AR gaming remained at $4.7 billion, which is almost $300 million lower than the expectations.

Expected bounce back till 2026 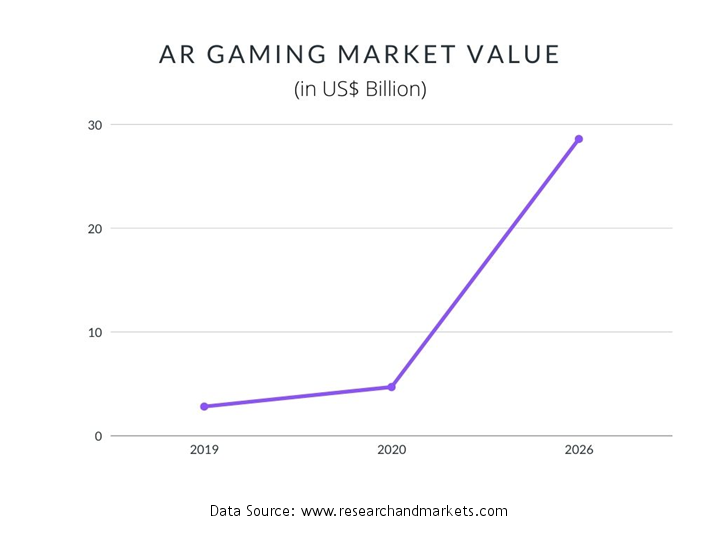 Although the CAGR of 34.8% is about 8%-10% lower than what it could have been normally, this data suggests that AR gaming is already set into the recovery mode and we can expect a bounce-back by 2026.

Let us have a look at what are the main factors that will positively affect the AR market in the coming years.

Factors that will benefit AR

As more funds are pumped into the AR/VR ecosystem, it will grow at a faster pace and recover from the pandemic slow down very soon.

The future of many stakeholders of this industry, including tech giants as well as smaller ones, depends on these factors for their growth. Apart from these, here are some important takeaways for AR developers as well as consumers.