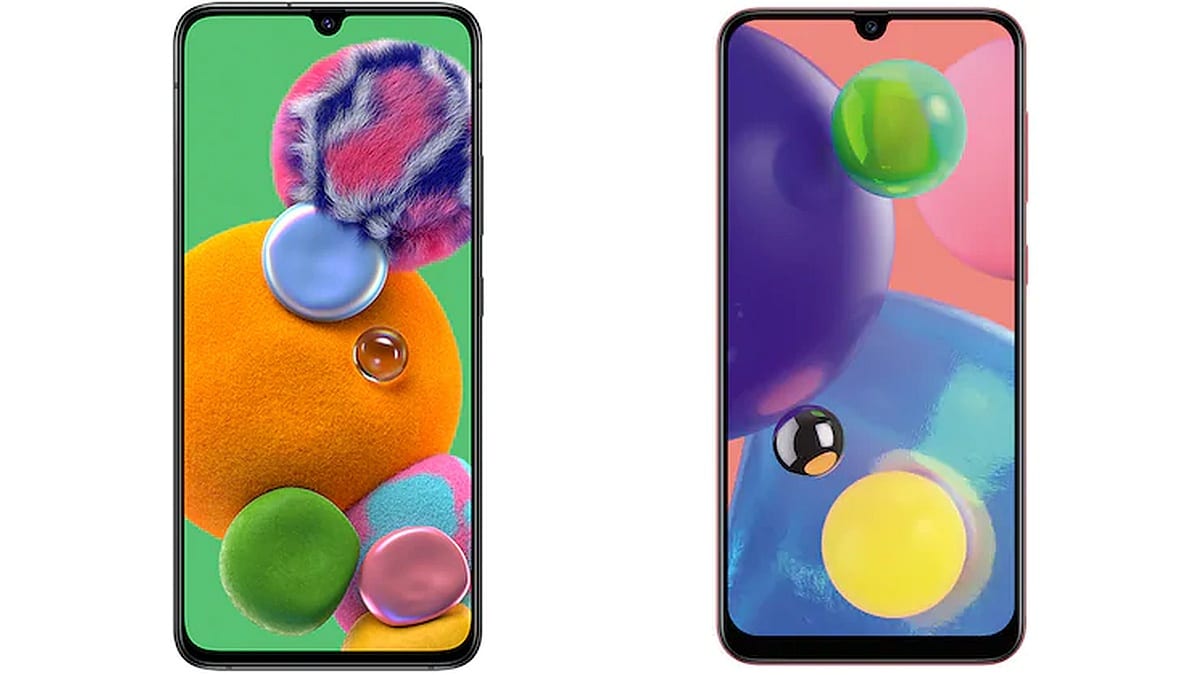 Samsung Galaxy A90 5G and Galaxy A70s are reportedly receiving Android 11-based One UI 3.1 update. While Samsung Galaxy A90 5G appears to have received the update in South Korea only, Galaxy A70s has reportedly received the update in India only. There has been no information on when the rest of the world will receive the updates for the two smartphones. Both smartphones were launched in 2019 with Android 9 Pie and are now receiving their second major OS update.

According to reports by SamMobile, Samsung is introducing the latest One UI 3.1 update to its Galaxy A90 5G and Galaxy A70s smartphones. Both of them are getting the March 2021 Android security patch with build numbers A908NKOU3DUC3 and A707FDDU3CUC6, respectively. It is recommended to download and install the update while connected to a strong Wi-Fi connection and while the phone is on charging. To manually check for the update, go to Settings > Software update > Download and install.

Samsung Galaxy A90 5G is powered by the Snapdragon 855 SoC, paired with up to 8GB of RAM and 128GB of inbuilt storage. It features a 6.7-inch display and packs a 4,500mAh battery with 25W fast charging. On the back, it has a triple camera setup with a 48-megapixel primary sensor, an 8-megapixel ultra wide lens, and a 5-megapixel depth sensor. The smartphone was never officially launched in India.

The other smartphone getting the update is Samsung Galaxy A70s that was launched in India in September 2019. Under the hood, it is powered by Snapdragon 675, paired with up to 8GB of RAM and 128GB of onboard storage. It has a triple rear camera setup with a 64-megapixel primary sensor, an 8-megapixel ultra wide lens, and a 5-megapixel depth sensor. It runs off a 4,500mAh battery with 25W fast charging.

In other Samsung Galaxy-related news, the last smartphones from the South Korean company to receive the latest One UI 3.1 updates were Galaxy A51 5G and Galaxy A71 5G. Both smartphones haven’t been launched in India but received the Android 11-based OS update in South Korea.