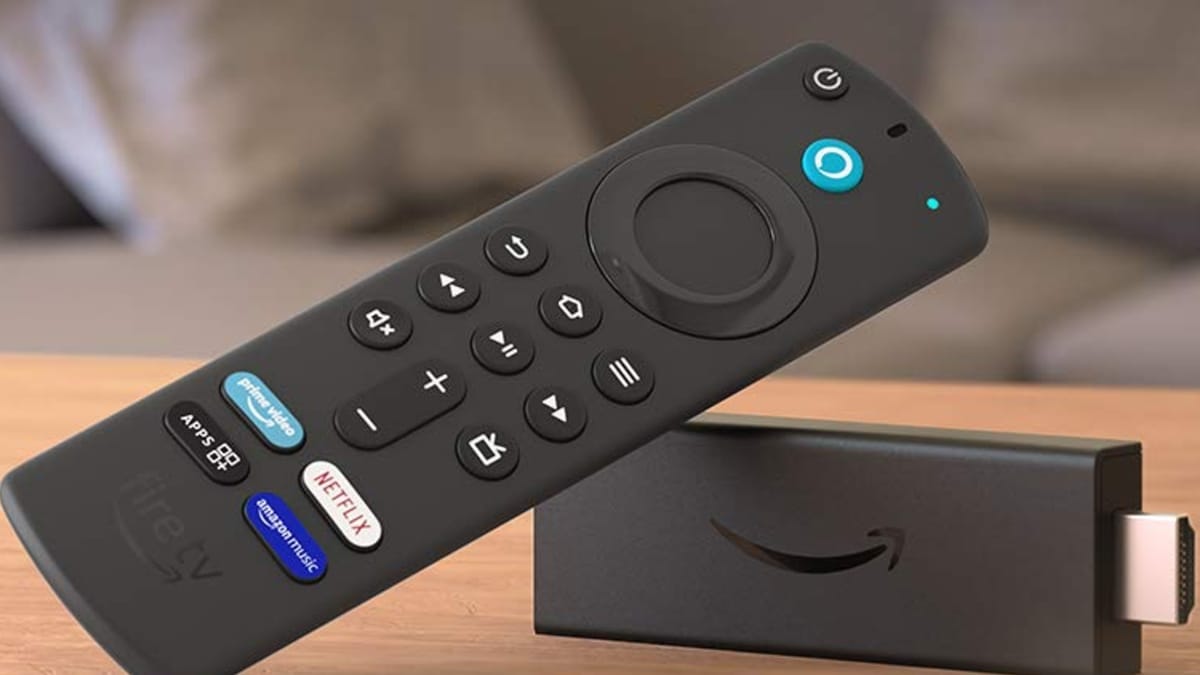 In addition to the three distinct buttons for streaming platforms, the new remote control has a guide button to let you view consolidated channel and programme listings from live TV apps.

Amazon has bundled the new Alexa Voice Remote with the Fire TV Stick (3rd Generation), and the bundle is available for pre-orders at Rs. 3,999 via the Amazon website. It will begin shipping in the country from April 21, as per the listing. 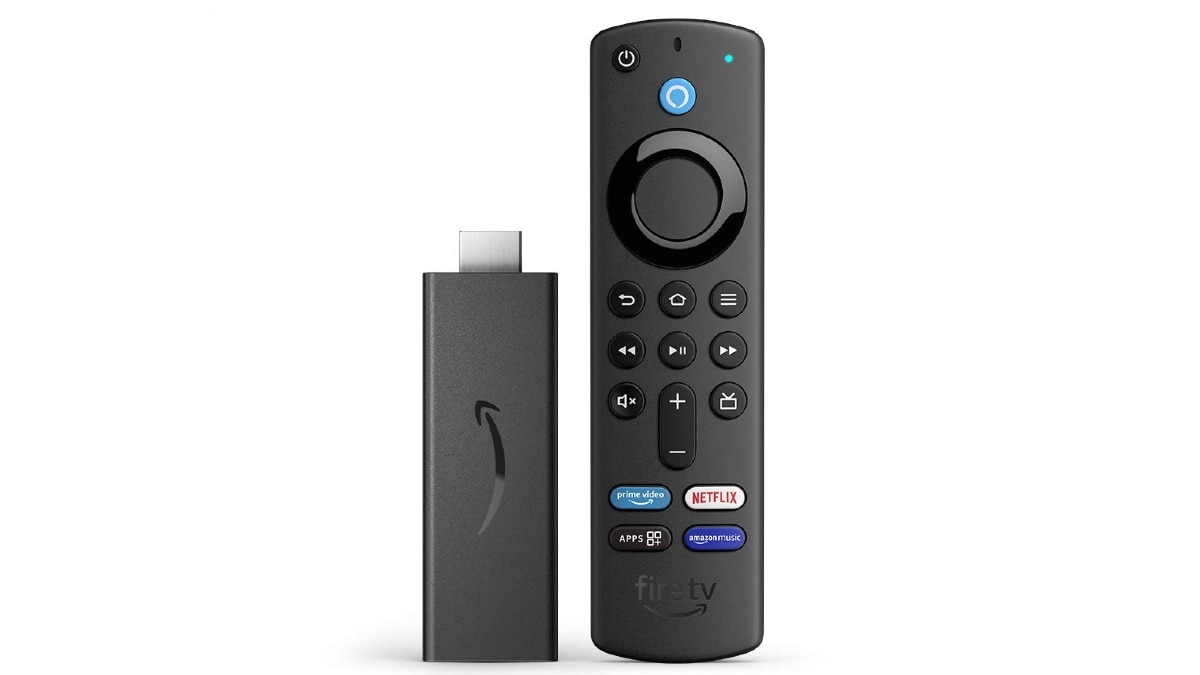 Amazon also introduced a similar Alexa Voice Remote in the US that is listed on the online marketplace but is currently unavailable. The US version included buttons for Netflix, Disney+, and Hulu — in addition to Amazon Prime Video.

Aside from the updated remote control, Amazon announced that it would begin rolling out its redesigned Fire TV experience to the Fire TV Stick 4K. It will also reach the Fire TV Stick (2nd Generation) and Fire TV smart TVs later this year.

The redesigned Fire TV experience debuted on Fire TV Stick (3rd Generation) and Fire TV Stick Lite in December. It was announced in September and included features such as multi-user support, a new home screen, and a ‘Find’ tab to offer an enhanced search experience.