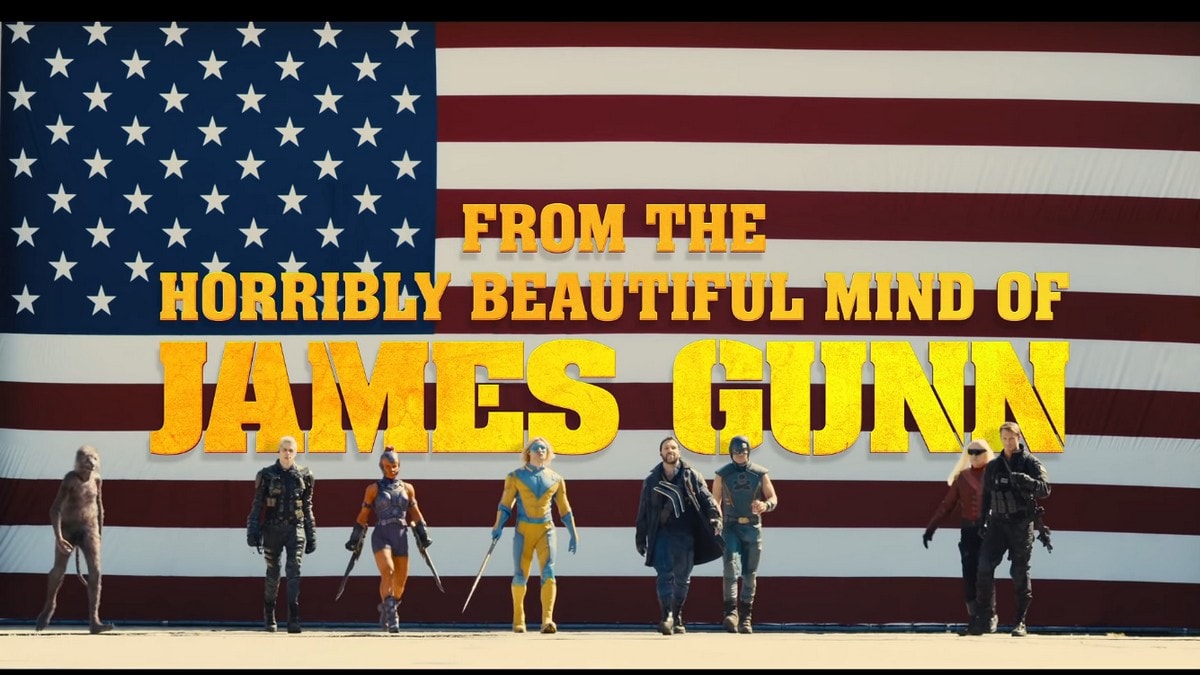 The Suicide Squad trailer has been released. It brings back some of the old cast and introduces several new characters, along with a glimpse of what the story would be. The movie is a follow-up to the 2016 film Suicide Squad directed by David Ayer. The first trailer for the upcoming film, simply named The Suicide Squad, also reveals the villain to be Starro — a giant starfish that first appeared in The Brave and the Bold comic #28 from the ‘60s. And in case you missed it, Sylvester Stallone is voicing the character of King Shark.

The trailer kicks off with the squad executing a plan to rescue Harley Quinn (Margot Robbie) only to find her (already escaped) even before the plan went into motion. It reintroduces the concept of the Suicide Squad —a team of supervillains who are being forced to work together to save the world — and are dispensable. There are some high-octane action scenes, funny quips from some of the characters, and some scenes filled with enough guts and glory to let DC fans have their fill. Also, there seems to be a COVID reference in there as well when Harley Quinn tells Peter Capaldi’s Thinker that if he coughs without covering his mouth, he dies.

The Suicide Squad brings back Joel Kinnaman as Rick Flag, Margot Robbie as Harley Quinn, Viola Davis as Amanda Waller, and Jai Courtney as Captain Boomerang, among others from the 2016 film. It introduces new characters like Idris Elba as Bloodsport, Michael Rooker of Guardians of the Galaxy fame as Savant, Alice Braga as SolSoria, Pete Davidson as Blackguard, John Cena as Peacemaker, David Dastmalchian as Polka-Dot Man, and King Shark voiced by Stallone, among others.

The Suicide Squad has been directed by James Gunn who also helmed the Guardians of the Galaxy movies. Gunn also wrote the movie alongside John Ostrander who wrote the comic book that the movie is based on. DC Films, Atlas Entertainment, and The Safran Company have produced The Suicide Squad that will be distributed by Warner Bros. Pictures.

The movie is slated to release worldwide on August 6 this year in theatres as well as on HBO Max. In India, it will be available in four languages — English, Hindi, Tamil, and Telugu.