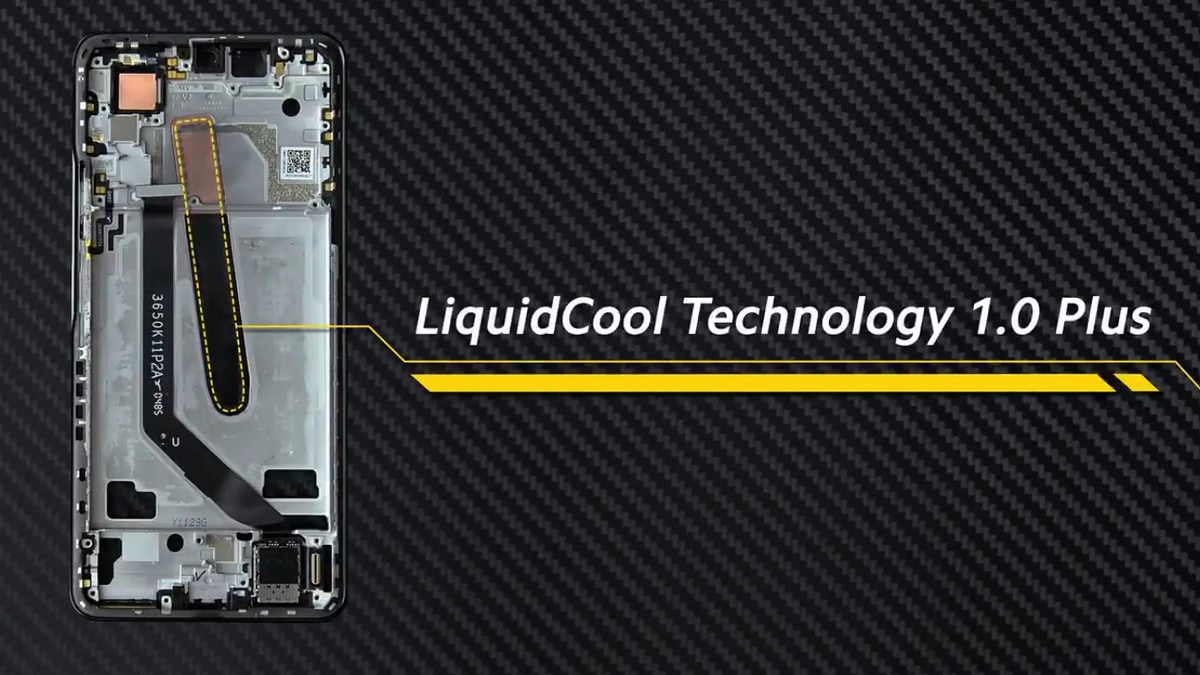 Poco F3 was recently launched in the European market and is a rebranded Redmi K40. The company on Friday shared a teardown video for Poco F3 showing the several different components along with the liquid cooling technology, unique fingerprint scanner, and the linear motor. The phone is powered by the Qualcomm Snapdragon 870 SoC and comes with dual speakers, triple rear cameras, fast charging support, and other impressive specifications at a starting price of EUR 349 (roughly Rs. 30,100).

Poco Global shared a short almost 2-minute video on Twitter showing a teardown of Poco F3. It starts with the dual-SIM tray and goes on to show the microphone, LED flashlight, one of the 360-degree ambient light sensors, and the IR blaster. It then shows three separate modules for the three camera sensors – the 48-megapixel primary sensor, the 8-megapixel sensor with an ultra-wide-angle lens, and the third 5-megapixel TeleMacro shooter.

Removing the 4,520mAh battery allows access to the side-mounted fingerprint scanner that isn’t like on other phones where there is sort of a groove on the side. On Poco F3, the side-mounted fingerprint scanner feels like a regular power button. After removing the E4 AMOLED display that has 15 percent less power consumption according to Poco and supports 1,300 nits peak brightness, the liquid cooling can be seen, that the company is calling LiquidCool Technology 1.0 Plus. It is a strip of copper that runs from where the CPU is located to the middle of the where the battery is located, dispersing heat from the CPU. Poco says this allows for three-dimensional heat dissipation.

The dual speakers can be seen as well and the one on the top of the phone is much smaller than the one on the bottom, that is how most dual-speaker smartphones are set up. The speakers on the Poco F3 support Dolby Atmos and Hi-Res Audio. Between the battery and the USB Type-C port sits the X-axis linear motor which offers three-dimensional vibration, according to the company.