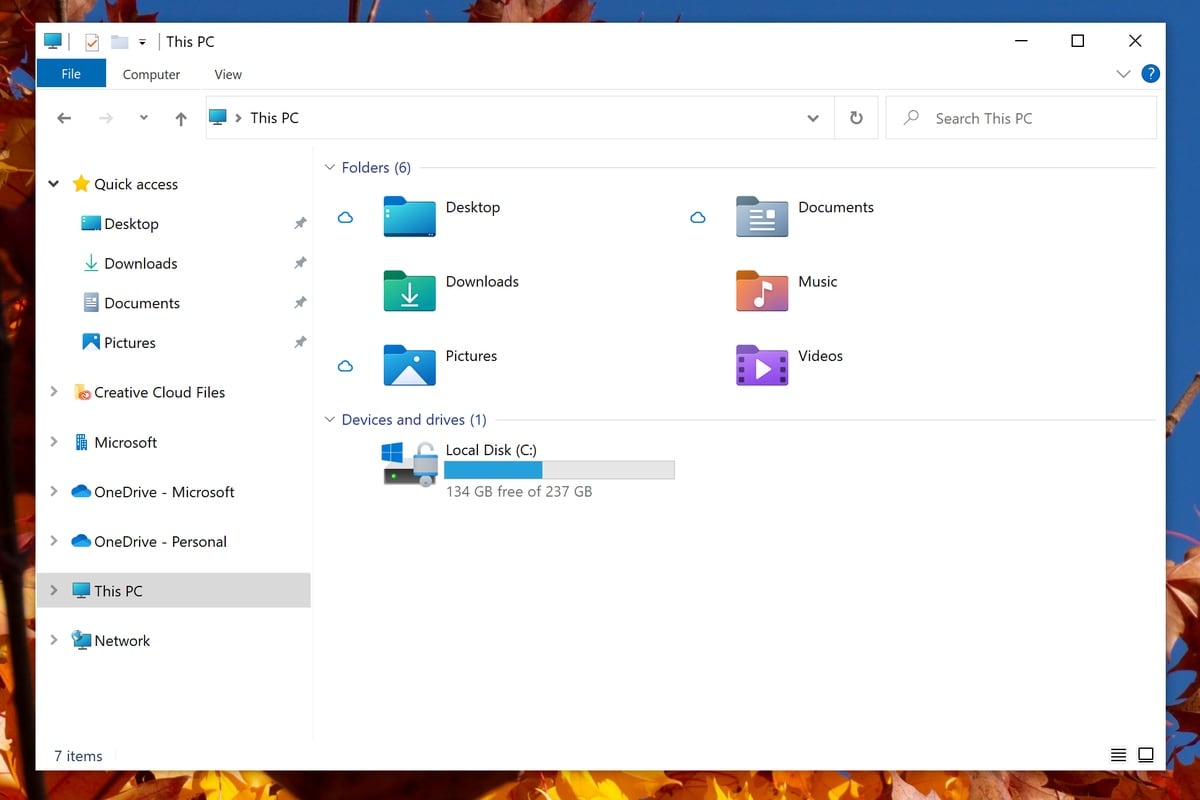 Windows 10 is getting a visual overhaul as Microsoft is adding new icons for the File Explorer. The Redmond company announced the rollout of Windows 10 Insider Preview Build 21343 (RS_PRERELEASE) to Windows Insiders on March 24. The beta build will see Microsoft testing out new designs for many system icons throughout File Explorer, including those for Recycle Bin, Documents folder, and disk drives. Microsoft had earlier updated icons for default apps like Calculator, Mail, and more last year and will keep evolving icon designs in the future. Microsoft hasn’t offered any information yet on when these changes will reach the general public.

Announcing the update through a blog post, Microsoft said that the new icons will only be available to Windows Insider members in developer channel. The new icons are for top-tier user folders such as Desktop, Documents, Downloads, and Pictures along with a new design for the Recycle Bin. However, Microsoft also noted that after upgrading to the build, users may witness a loss of personalised folders pinned to Quick Access. It suggests that users should make a note of the pinned folders before upgrading as it is working on a fix for it currently. 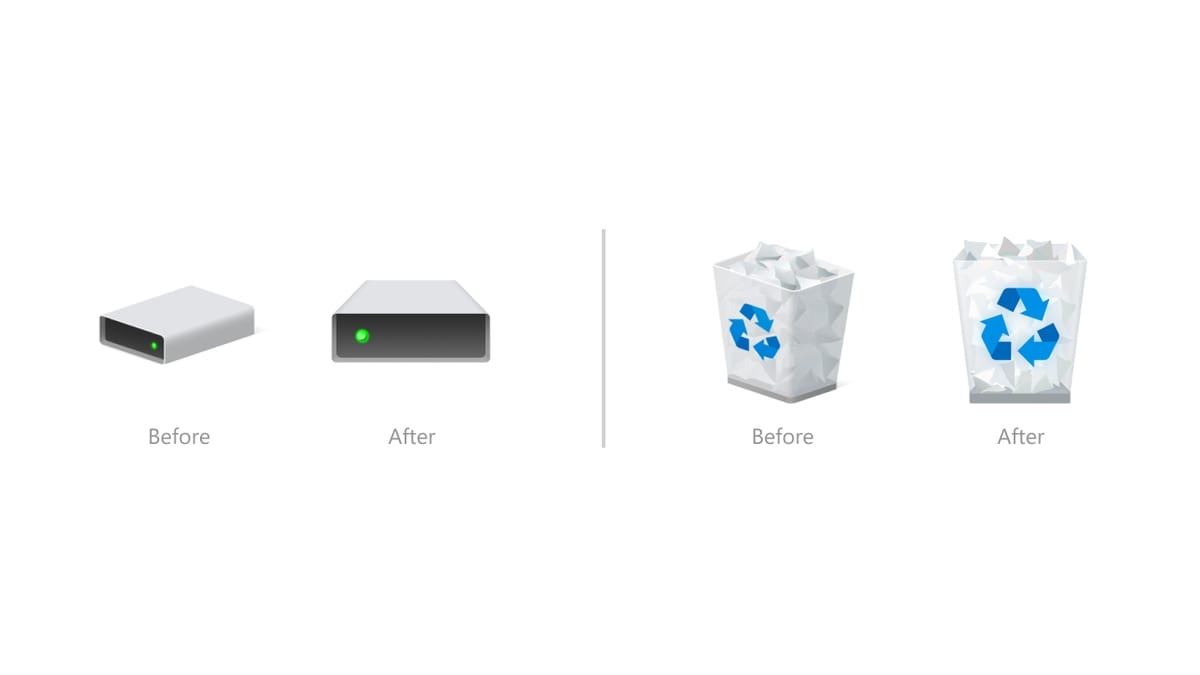 In this build, Microsoft is also bringing along some improvements for Windows 10. Windows Administrative Tools will be renamed to Windows Tools along with a change in the organisation of admin and system tools in Windows. Get Help on the Windows On-Screen keyboard will now say Learn More. Some fixes have also been released by Microsoft for the bugs in Windows 10. It has fixed numerous issues with devices receiving bugs for certain NVMe drives and network adapters. Also, the issue of apps crashing while being installed has now also been fixed.

In February last year, Microsoft updated many icons for its inbuilt apps to modernise the look of Windows 10. These apps include Calculator, Groove Music, Mail, Calendar and more.