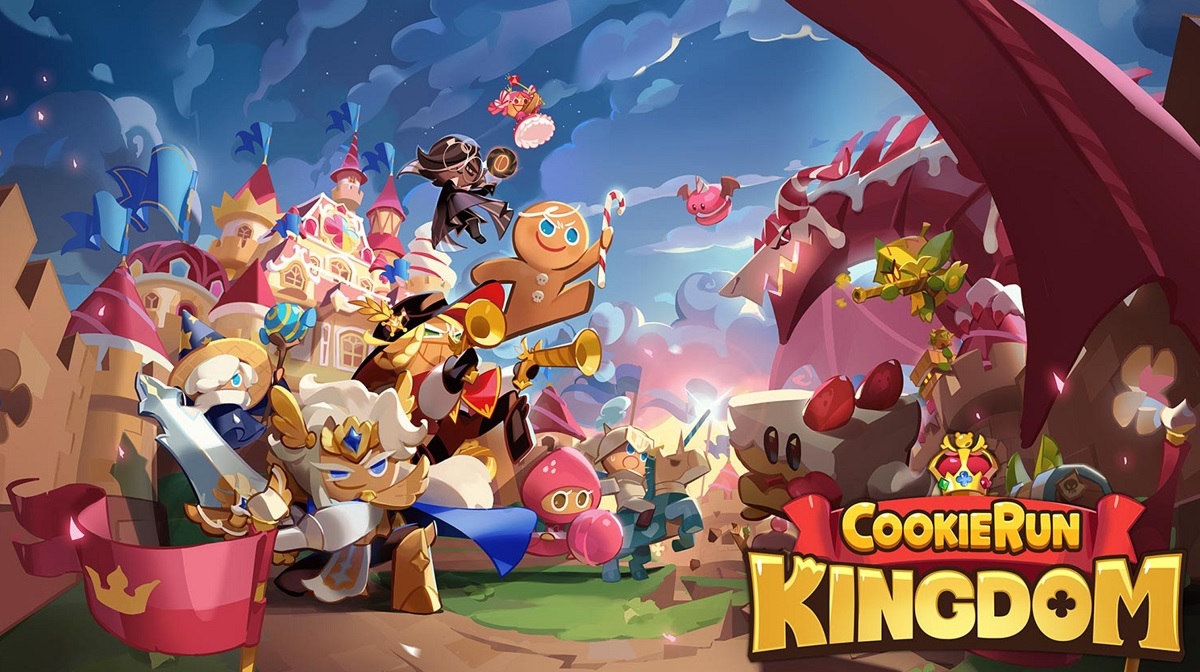 Devsisters has grown to a global company with more than 400 employees on the strength of its Cookie Run franchise. The South Korean company has had more than 70 million downloads to date across multiple Cookie Run games, and it hopes to create a long-lasting global brand based on the series.

Devsisters started out in Seoul as a mobile app publisher (under a different name) in 2007, led by co-CEO Ji-hoon Lee, Se-joong Kim, and Min-woo Ryu. In 2009, after a couple of false starts in apps, it found its footing in games with OvenBreak, a mobile title that generated 20 million downloads thanks to the explosion of iPhone sales. It became the No. 1 title in 20 countries.

In 2010, the company raised money from Com2Us and later from SoftBank Ventures and MVP Capital. Jongheun Kim joined as co-CEO of Devsisters in 2011, and the company expanded from 10 employees to 52 in that year. In 2013, the company launched Cookie Run on the Kakao Talk mobile messaging service. The game took off and it got a further boost as it launched on the Line mobile messaging service. Cookie Run saw more than 30 million downloads, and it hit No. 1 on Google Play in gross sales. 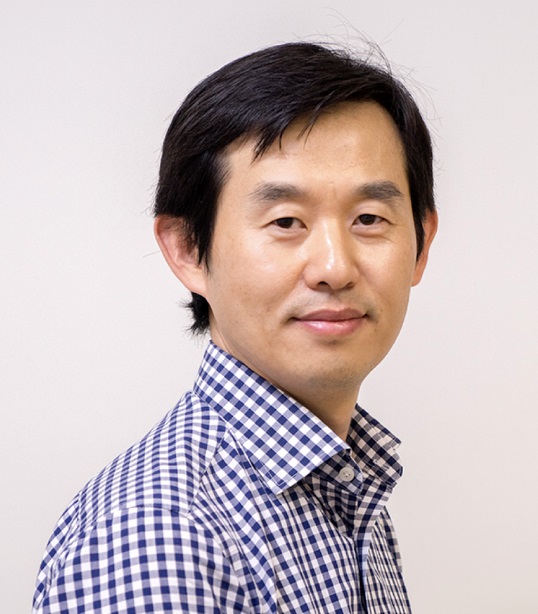 Above: Jongheun Kim is co-CEO of Devsisters, maker of Cookie Run: Kingdom.

The success enabled the company to go public in South Korea in September 2014, and it expand its presence in markets such as Taiwan, Japan, and Thailand.

Since going public, the company has been on a rollercoaster, Kim said. It launched Cookie Run: OvenBreak in 2016. The focus has been divided into two directions: growing the Cookie Run intellectual property into different genres like puzzles and social role-playing games, and making original titles.

Going global has its challenges. The company has invested heavily in technology and staff. And while sales grew 89% in the past year to $64.5 million, the company reported an operating loss of $5.6 million and a net loss of $7.8 million. That loss was lower than in past years. The newest title, Cookie Run: Kingdom, took more than four years to develop.

Devsisters prioritizes gameplay and R&D, and it isn’t as focused on monetization. But Kim said he sees the need to invest in user acquisition outside of the core South Korean market, and to create partnerships with other companies that can help it grow profitably. Overall numbers for the company have crossed 140 million downloads. The games are free-to-play, monetized via microtransactions. 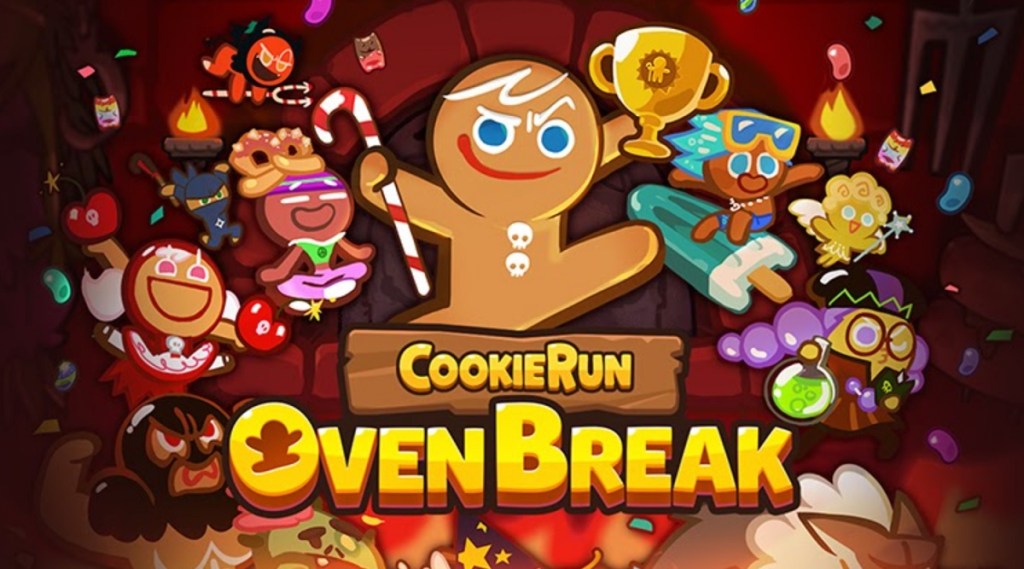 “Players spend to speed up the building process by acquiring crystals and coins,” Kim said. “One of our keys for monetization is a pricing strategy is targeted at millennials by allowing players to enjoy the game regardless of the amount of in-app purchases.”

During the pandemic, the company has operated remotely, but many workers had already done that for years. The company has eight studios, and each has around 50 people. One team of 50 operates the Cookie Run: OvenBreak game as a live service, while another 50-plus are working on the newly launched Cookie Run: Kingdom, which has had more than six million downloads. Given that success, the team is actively looking to double or triple the size of that studio as it focuses on live operations.

With Cookie Run: Kingdom, Devsisters developed more of a story around the grand civilization made up of cookies. It’s about the five strongest cookies in the land who mysteriously vanish in a battle and leave the world behind to decay. Gingerbrave, the series’ main mascot, wakes up in the Witch’s kitchen and escapes. They set off on a quest to rebuild the once glorious civilization. You have to build a base, add more buildings, expand your land, and level up your cookies.

Asked why Cookie Run has lasted so long, Kim said, “It is something that we have also asked ourselves. Genz is interested in topics like mental health and overcoming challenges. The original message of Ovenbreak was helping Gingerbrave run away from the oven and this storyline resonated with those who wanted to escape from and overcome their own hardships.”

Now the games have more than 100 cookies as characters. Each player can find one or two they can relate to, Kim said.

“And like BTS, we have been able to create a group of super fans over the years,” Kim said. “We are proud that we have users that have been playing our games for many, many years.” 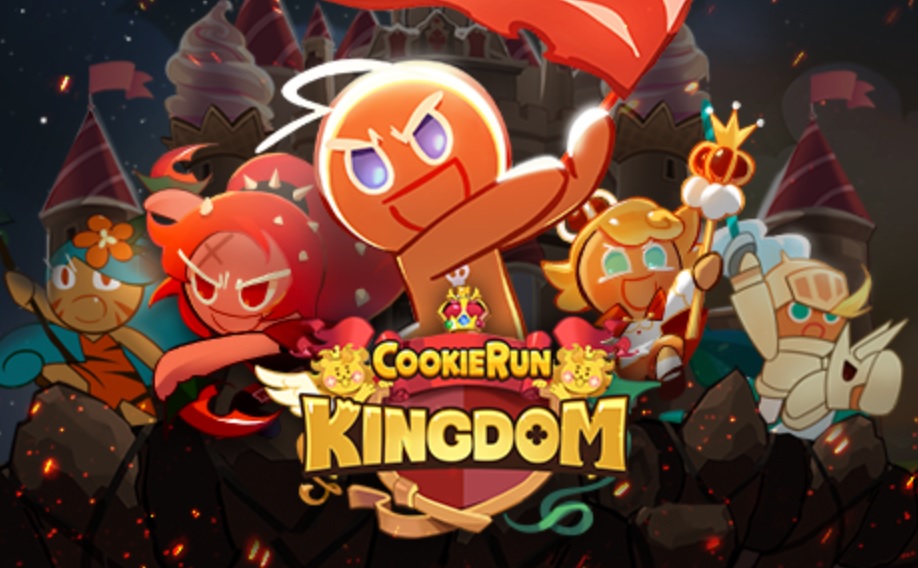 The company’s critical markets today include the U.S., Japan, Korea, Taiwan, and China. It has also made good headway in Thailand and the European Union. The company is hiring in both South Korea and abroad, but it is targeting the U.S. in particular. Hiring and working became easier in South Korea with the start of vaccinations. Devsisters has considered acquisitions, but Kim said it’s not easy.

“Making games is more of an art, than a science. Developing games requires working with a lot of people,” Kim said. “We are working on expanding in user acquisition, and sometimes it’s easier to work with a team that’s already built instead of starting from the bottom. If the right team comes along, we are open to it, especially with a studio in the U.S.”

Devsisters is being careful as well with Apple’s push for greater privacy and changes to the use of private data from the Identifier for Advertisers, or IDFA, which will make targeted advertising harder.

“We are watching the changes very closely but we are not worried at this point,” Kim said.

The company is hiring artists and designers in particular. And over time, the company hopes to embrace PC games and cross-platform games.

As for the growth of the overall game industry, Kim said, “I think we are really lucky to be in the gaming industry. Many industries are struggling right now but many game companies have actually seen an increase in revenue in the past year. People are staying home and consuming more digital content. We feel lucky but we also feel a sense of responsibility to produce great, unique games. We want to capitalize on this luck to create more unique games going forward.”