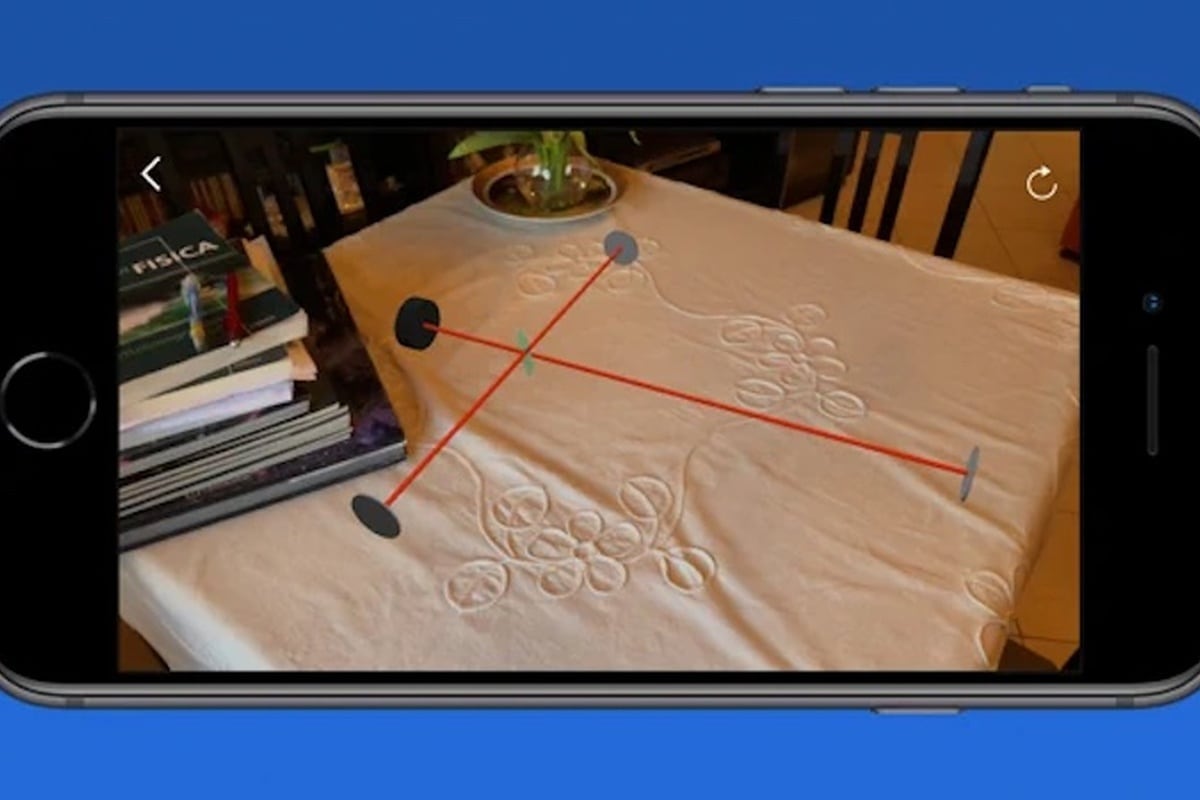 Augmented reality has become much better in recent years and has found its way into the mainstream market with popular games like Pokémon Go. We love AR because it blends the real with the virtual. This blend helps conceptualise things which is great for learning, especially for visual learners who struggle with learning just from text.

There are tonnes of free and paid AR learning apps. We have compiled a list of the best 7 apps from across Google Play and the App Store, for Android and iOS users respectively..

Voyage AR is an app for all things science. It provides you with a bunch of categories like geography, science, math. It also offers text narrations about the specific topics you choose to learn. It also has a built-in quiz section making it easy for you to analyse how much you have learnt. 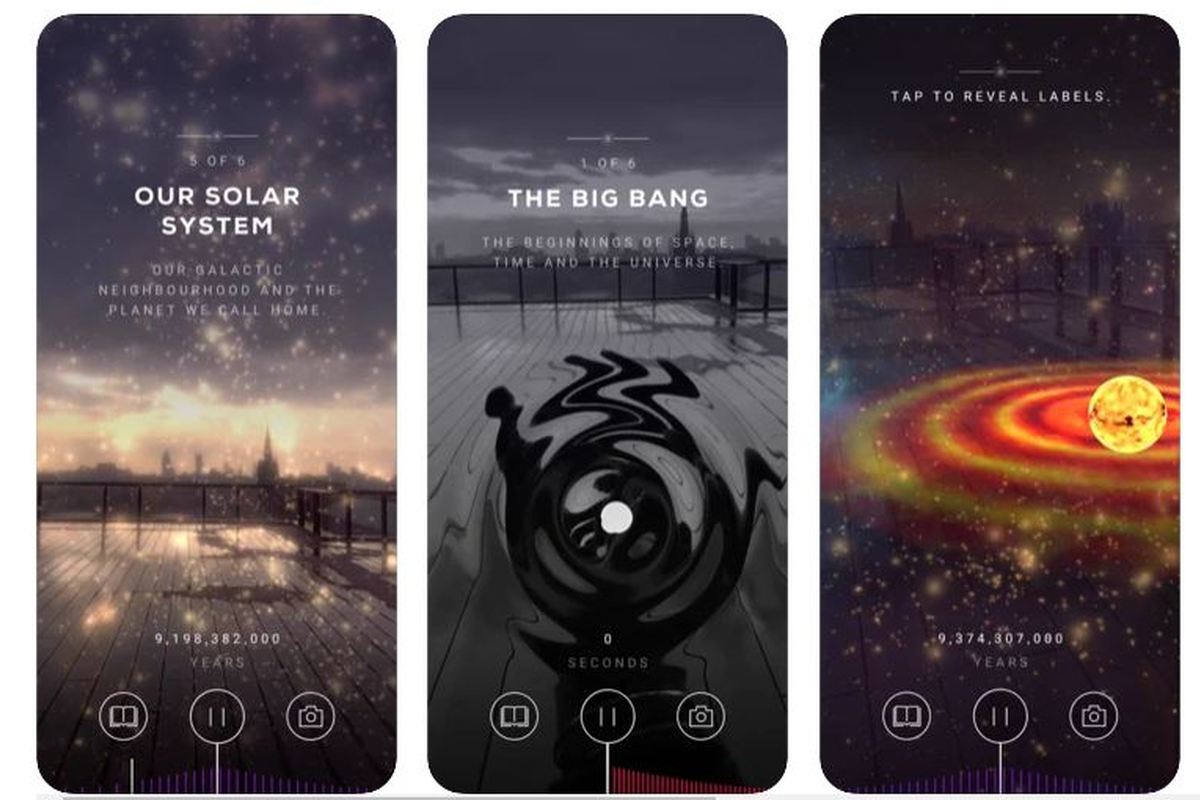 This app follows a narrative structure which visualises the birth of the universe with the Big Bang. Once you allow location access to the app, you can see your environment coming into existence from nothing. The app also has an option for subtitles for the narration.

Brainapse is an engaging AR app that lets you explore human anatomy with the human skull and the human brain. You can explore the outside and inside of the skull and the brain in AR mode. You can learn about the working of the brain and its communication with the rest of the body. The app also features skulls of the four landmark species historic to the evolution of the human brain. It also provides you with the locations of fossil discoveries.

With this AR app, you can explore the unique life cycle and the intricate anatomical details of a frog. You can observe the full life cycle of how it turns from a single cell in the water to a tadpole, a froglet and then a fully grown frog. The app allows you to dissect the frog in the AR mode. It was iPad App of the Year 2018, and is available in a bunch of different languages like Russian, Korean, Chinese, and more.

This App allows you to explore the Solar system in the AR mode. It displays all our planets, Asteroid belts, stars, constellation, and star bursts. It is only available for android as of now, however, there is word from the developers that they are working on the iOS version of the app.