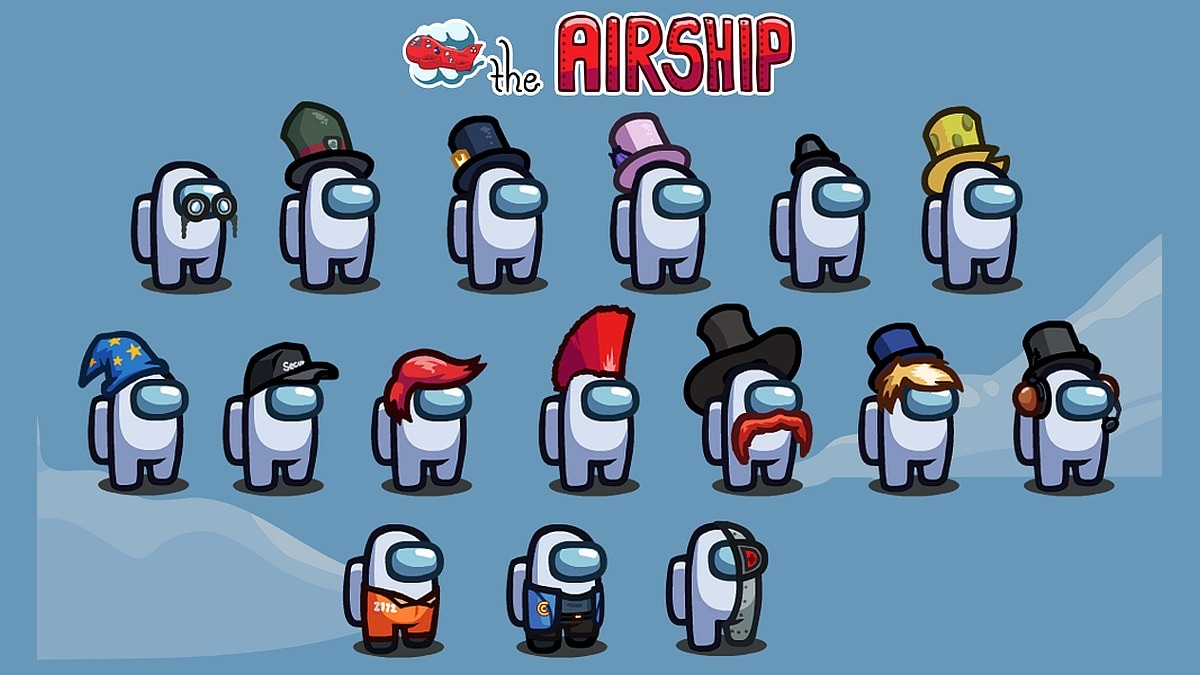 Among Us is finally getting the Airship map. The game’s fourth map is also its biggest one to date complete with multiple floors, contraptions, new tasks, and a fresh set of hats. Developer InnerSloth first announced the new map at the Game Awards 2020 back in December. Thanks to its massive popularity, Among Us has been receiving constant updates to make the multiplayer title even better. Among Us was launched in 2018 but tasted great success last year as the coronavirus-induced pandemic restricted everyone to their homes. The new map update for the game also brings an increase in the number of players. Alongside, it is also getting a new code of conduct.

Announcing the update through a blog post on Thursday, InnerSloth detailed all the features Among Us is now receiving. The developers claim that they have “updated the art style with cleaner lines and an easier animation process.” Among Us’ latest Airship map will include tasks such as jewel polishing, taking out the trash, and more. The new update will also give players the ability to pick the room they start in as well as provide new areas to explore in the game.

Among Us has also improved how the characters move around in the game by including ladders and moving platforms. Lastly, the new update provides more hats for players to choose from, including a heart pin, angry eyebrows, unicorn head, among others. For players to experience the new features, they should have at least iOS 13 or Android 6 or above.

The game’s agenda is to complete tasks, work as a team of up to 15 players, all the while trying to avoid getting killed and figuring out who the imposter is in the group. Recently, InnerSloth included the capability of cross-platform play with the inclusion of Nintendo Switch to the list of platforms compatible with the game. The company had also announced in December 2020 that Among Us will be available on Microsoft’s Xbox Game Pass for PC and will also be available for Xbox Consoles later this year.