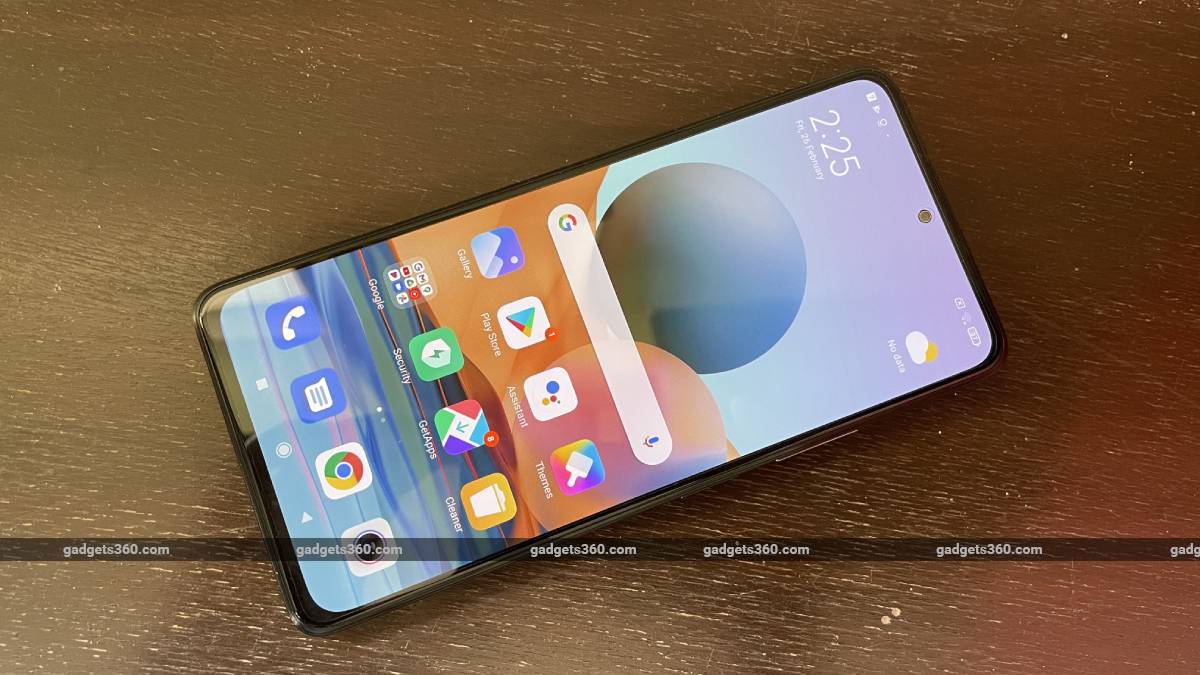 The company also announced that the Redmi Note 10 series will be up for sale once again on April 1, starting 12pm (noon) across all platforms.

Redmi Note 10 is powered by the octa-core Qualcomm Snapdragon 678 SoC, while the Pro and Pro Max variants are powered by the Qualcomm Snapdragon 732G SoC. All three phones come with quad rear cameras, with Redmi Note 10 Pro Max sporting a 108-megapixel primary rear camera sensor. They have tiny hole-punch cutouts for the selfie cameras. The vanilla Redmi Note 10 packs a 5,000mAh battery while the Pro and Pro Max variants come with 5,020mAh batteries. All three phones support 33W fast charging.