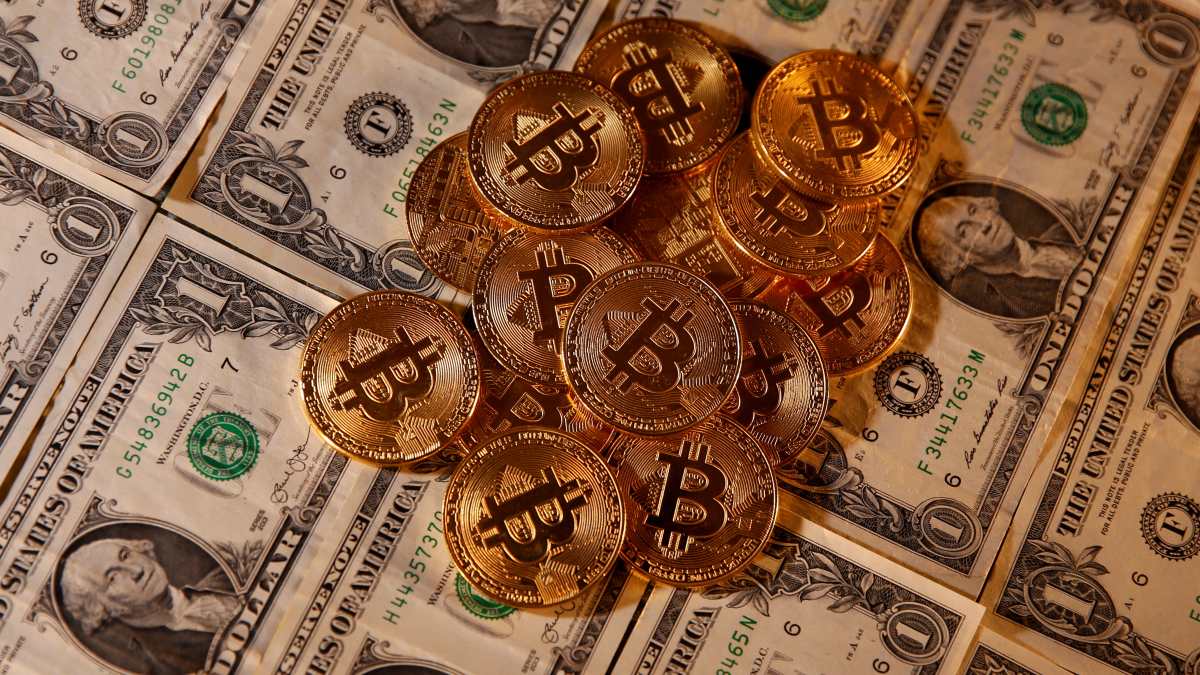 Coinbase, the largest US cryptocurrency exchange, has received approval from regulators to list its shares on the Nasdaq, paving the way for a landmark victory for cryptocurrency advocates.
The decision from the US Securities and Exchange Commission (SEC) is another boost to the legitimacy of digital currencies, which are rapidly gaining acceptance from the mainstream financial services industry.

Earlier this week, Visa said it would allow the use of the cryptocurrency USD Coin to settle transactions on its payment network, while PayPal started allowing US consumers to use their cryptocurrency holdings to pay its millions of global online merchants.

A successful listing for Coinbase would mark a significant endorsement for a sector that has struggled to win the trust of mainstream investors, regulators, and the general public.

Coinbase said in a blogpost that its shares were declared effective by the SEC earlier on Thursday. The company, which plans to go public through a direct listing, expects its shares to start trading on the Nasdaq on April 14.

In a direct listing, no shares are sold in advance, as is the case with an initial public offering (IPO). The company’s share price is determined by orders coming into the stock exchange. Advocates argue it is a better way to price new stock rather than an IPO.

In a regulatory filing last month, Coinbase said its stock in the private market traded at a weighted average price of $343.58 (roughly Rs. 25,200) in the first quarter of 2021 through March 15, a nearly 13-fold jump in its valuation to around $68 billion (roughly RRs. 4.9 lakh crores) in the space of a few months.

The surge in Coinbase’s private market valuation illustrates how the perceived value of the company has rallied hand-in-hand with the jump in the price of cryptocurrency bitcoin.