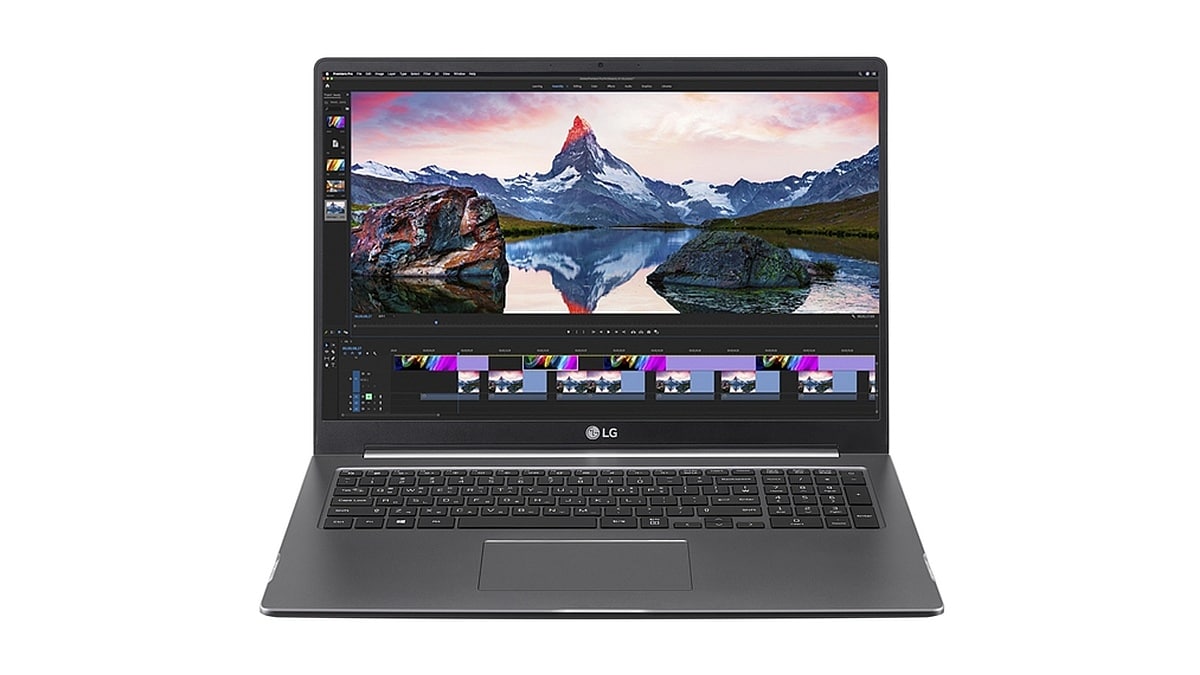 LG Ultra Gear 17, the company’s latest high-performance laptop, has been launched in its home market of South Korea. LG Ultra Gear 17 features a 17-inch WQXGA screen that promises vivid colours and a clear picture quality. Powered by 11th-Gen Tiger Lake Intel Core processor and Nvidia GeForce GTX1650i GPU, the Ultra Gear 17 from LG has been designed to handle AAA games or high-quality video editing with equal ease. Read on to find out the pricing, availability, and detailed specifications of LG’s latest offering.

LG announced in a press release on Thursday that LG Ultra Gear 17 is priced at KRW 2.24 million (roughly Rs 1.4 lakhs) for the base Intel Core i5 variant with 8GB RAM and 512GB SSD storage. As of yet, the company hasn’t made an official announcement on the laptop’s global availability.

Is LG Wing’s unique design alone enough to help it succeed in India? We discussed this on Orbital, the Gadgets 360 podcast. Orbital is available on Apple Podcasts, Google Podcasts, Spotify, and wherever you get your podcasts.

Tesla’s stock has hit a 2 year low and it’s facing a steep climb with some obstacles. #shorts
Meta Allows Quest VR Headset Usage Without Facebook Account As Firm Bows to German Regulator
Amitabh Bachchan Wins Interim Order for Protection of His Personality Rights
Asus ROG Phone 6 Review: Obsessed With Gaming
What Are WhatsApp Polls and How Do You Use Them? All You Need to Know