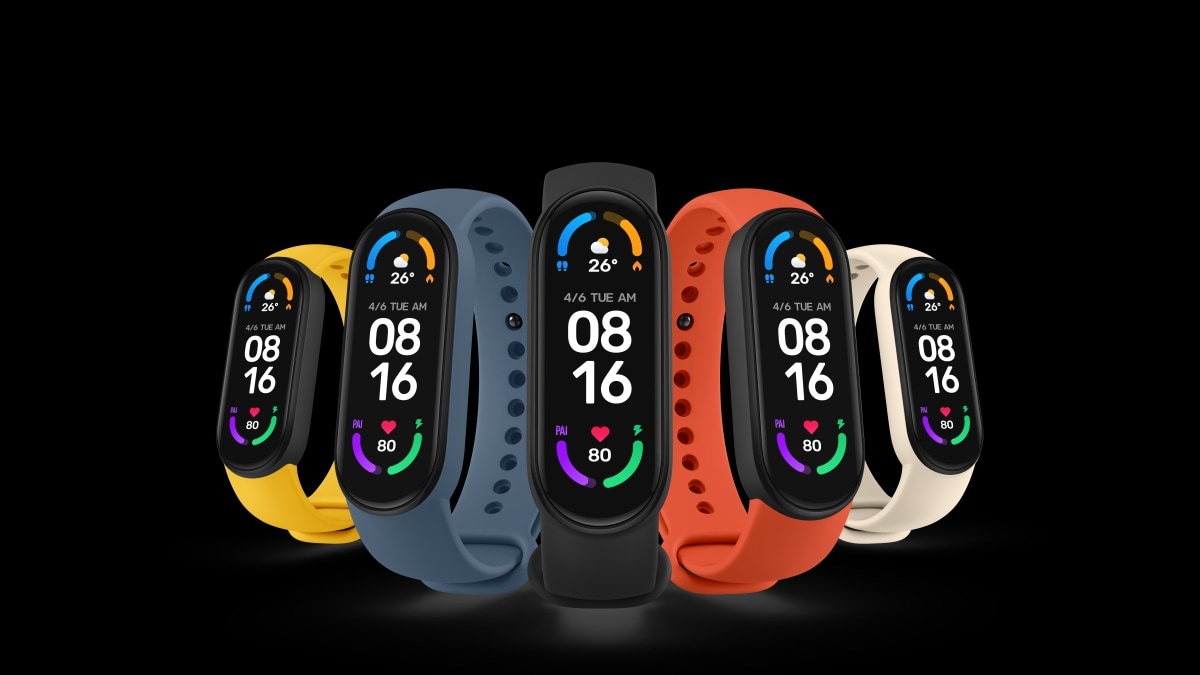 Mi Smart Band 6 is getting an update that brings a sleep breathing quality monitoring feature, which is rolling out to the Mi Fit app. The feature will monitor and rate the quality of your breathing at night while you sleep. The Mi Smart Band 6 was launched alongside the Mi 11 series in China on March 29, and went on sale in the country this week. It comes with features like SpO2 monitoring, heart-rate monitoring, and sleep tracking. The new fitness wearable is yet to be launched in India.

TizenHelp was the first to spot the new feature for the Mi Smart Band 6. The report says that the update is rolling out via the Mi Fit app. The new sleep breathing quality feature was detailed by Xiaomi during the China launch event. It lets users check their breathing quality during non-REM and REM sleep stages.

The Mi Smart Band 6 features 24/7 blood pressure, blood oxygen (SpO2), and heart-rate monitoring, and also sleep tracking. The fitness wearable supports 30 sports modes and can auto-detect six activities including walking, running, indoor treadmill, and cycling. It packs a 125mAh battery claimed to deliver a standby time of up to 14 days. The band takes about two hours to charge and supports Bluetooth 5.0.