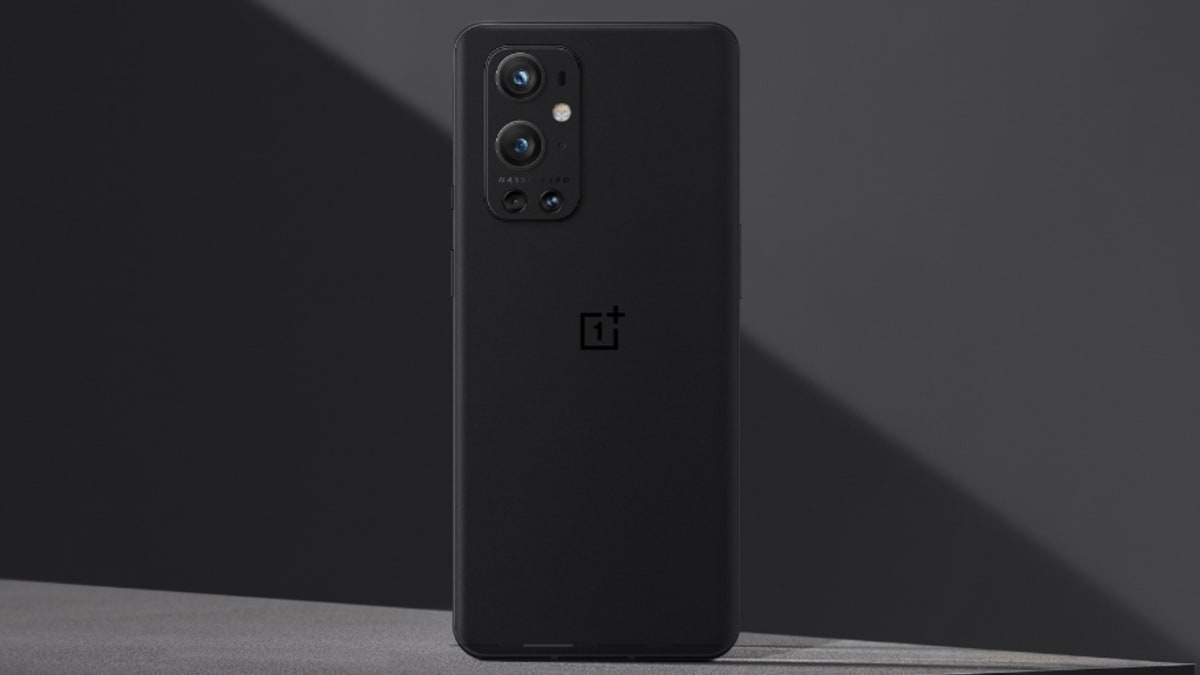 OnePlus 9 and OnePlus 9 Pro are reportedly getting the ColorOS 11.2 update in China. The update brings Assistive Ball and Flashback Key features, along with optimisations in camera as well as improvement in system stability. OnePlus had announced that it will move on from HydrogenOS in China to ColorOS that will be tailored specifically for OnePlus smartphones in the country, starting with the OnePlus 9 series. The Chinese tech giant ships its phones with OxygenOS in the rest of the world.

As per a report by ITHome, OnePlus 9 and OnePlus 9 Pro are getting the ColorOS 11.2 update that is based on Android 11 and is 230MB in size. It brings along the Assistive Ball feature that is a floating ball that allows the user to access features while using the handset with just one hand. There is also a Flashback Key feature that allows users to view key information after switching applications. There is also a feature related to OnePlus Watch that allows users to view key data through the OnePlus Health app.

OnePlus 9 and OnePlus 9 Pro in China are also receiving some system-level optimisations, as per the report. The update optimises the network delay of online games and improves latency. Other improvements include a new design of the Clear All button, optimisation in power consumption that increases battery life, and touch experience. There are also some optimisations in the camera department, including noise and colour of images clicked indoors, focus and video stability. The zoom capabilities, and ultra-wide-angle movement delay experience have also been increased. Reportedly, the update will be rolled out to masses in a couple of days.

OnePlus announced that it would move on from HydrogenOS to ColorOS starting with the OnePlus 9 series in China. As per a blog post on OnePlus Forum, this customised version of ColorOS is tailored specifically for OnePlus smartphones. Furthermore, OnePlus smartphones are also sold through Oppo online stores in China. Oppo and OnePlus are both owned by BBK Electronics.