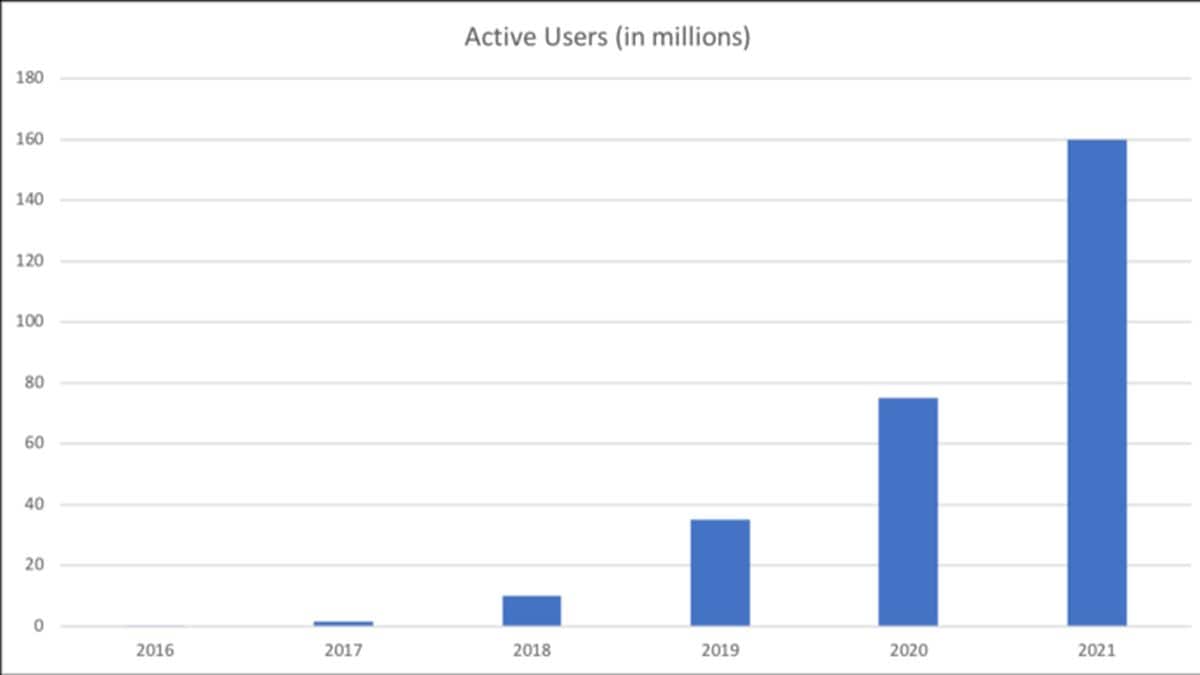 ShareChat content-sharing platform said it has raised $502 million (roughly Rs. 3,720 crores) in fresh funding from Tiger Global, Snap, and some existing investors such as Twitter, valuing it at more than $2 billion (roughly Rs. 14,840 crores).

The funding was led by US venture capital firm Lightspeed Venture Partners and American investment firm Tiger, ShareChat said in a statement on Thursday.

Moj and other similar alternatives of the popular video app TikTok have been finding favour with users in India, where smartphone use has been rapidly surging.

ShareChat is now valued at little more than $2.1 billion (roughly Rs. 15,590 crores), it said, adding that new funds will be used to double down on technology initiatives and support user growth.

“With this infusion of capital we would continue to aggressively grow our user base,” ShareChat CEO Ankush Sachdeva said.

The ShareChat app has 160 million users in India and Moj has 120 million. Moj and other similar TikTok alternatives have been finding favour with users in India, where smartphone use has been rapidly surging.

ShareChat has plans to raise more funds from investors in the coming months, a source familiar with its plans said.

The company declined to comment on future funding plans.