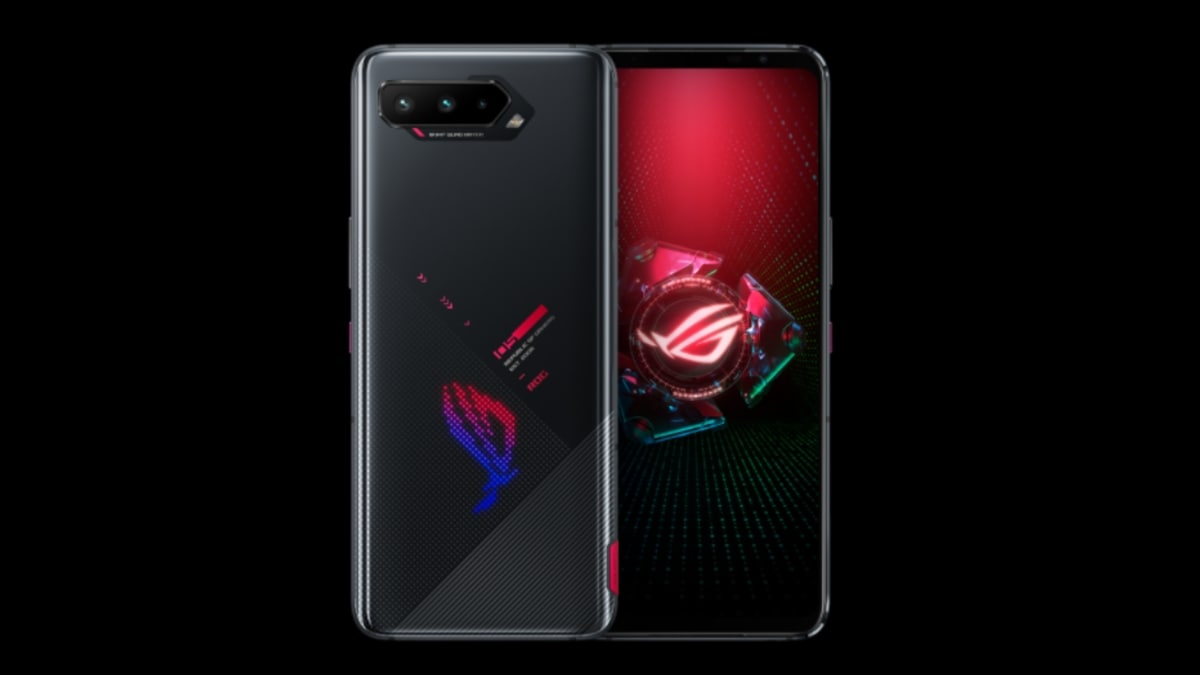 As per the Asus India website, both the variants of the Asus ROG Phone 5 will be available for purchase on April 15 at 12pm (noon) via Flipkart. The price for the 8GB RAM + 128GB storage variant is set at Rs. 49,999, while the 12GB RAM + 256GB storage model is priced at Rs. 57,999. Both variants will be available in Phantom Black and Storm White colour options. As of now, sale offers include a 5 percent unlimited cashback on Flipkart Axis Bank Credit Card. Customers can also get up to Rs. 16,500 off on exchanging an old smartphone.

Launched in March, the dual-SIM (Nano) Asus ROG Phone 5 runs on Android 11 with both ROG UI and ZenUI custom interfaces. The phone sports a 6.78-inch full-HD+ (1,080×2,448 pixels) AMOLED display with a 20.4:9 aspect ratio, a 144Hz refresh rate, and up to 1,200 nits of peak brightness. Its display is protected by Corning Gorilla Glass Victus. The smartphone is powered by an octa-core Qualcomm Snapdragon 888 SoC, paired with an Adreno 660 GPU.

In order to keep the phone’s temperature under control, it comes with a thermal design from Asus called GameCool 5. The Asus ROG Phone 5 also comes with AirTrigger 5, dual front-firing speakers, multi-antenna Wi-Fi, and quad-mic noise-cancelling array. You’ll also get ultrasonic buttons for an enhanced gaming experience.

Connectivity options on the Asus ROG Phone 5 includes 5G, 4G LTE, Wi-Fi 6, Bluetooth 5.0, GPS/ A-GPS, NFC, two USB Type-C ports (one at the bottom and one on the side), and a 3.5mm headphone jack. There is also a pogo pin connector for external accessories. Asus has provided an RGB light under the ROG logo at the back of the phone. It packs a dual-cell 6,000mAh battery that supports 65W fast charging. The phone measures 172.8×77.2×10.29mm and weighs 238 grams.