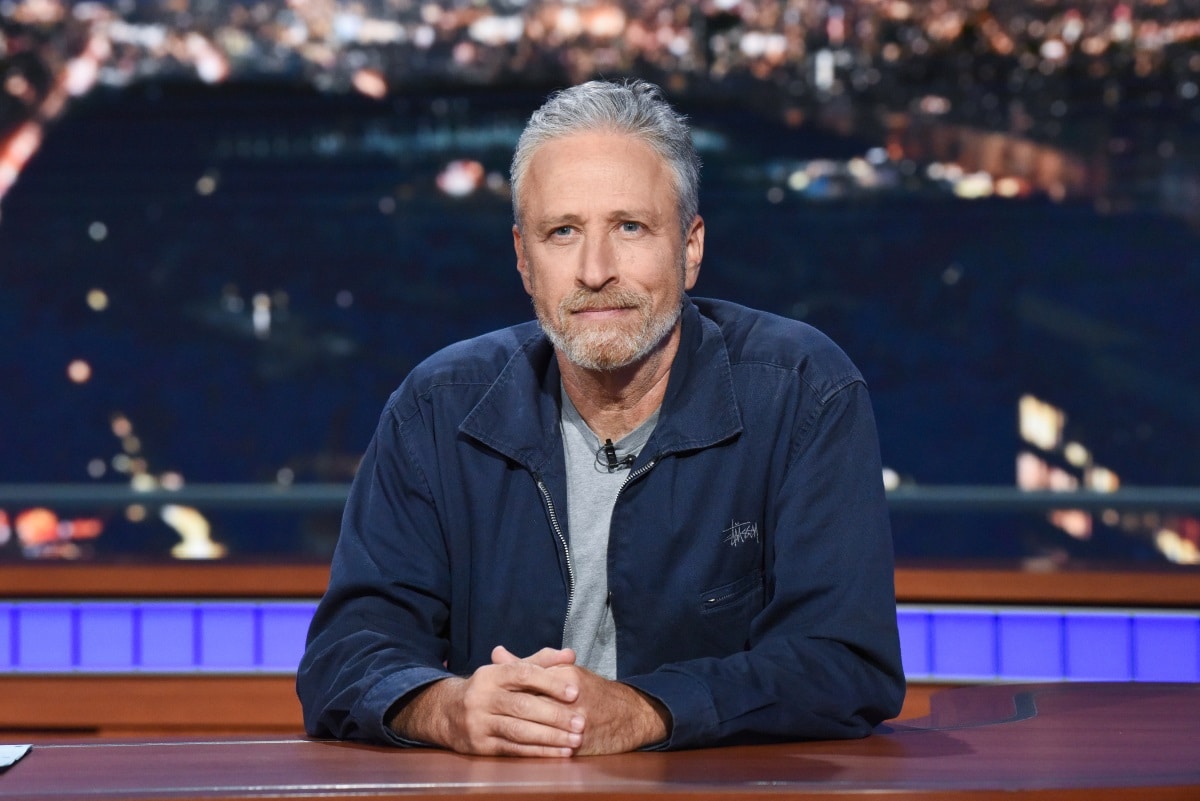 The Problem with Jon Stewart marks the 58-year-old’s return to the genre he dominated for 16 years during his stint at The Daily Show on Comedy Central — currently hosted by Trevor Noah — winning 20 Emmys, with 10 in a row for Outstanding Variety Series. Several of his correspondents have gone on to have successful political satire shows of their own, including Stephen Colbert (The Colbert Report on Comedy Central and later The Late Show), John Oliver (Last Week Tonight on HBO), Samantha Bee (Full Frontal on TBS), and Hasan Minhaj (the late Patriot Act on Netflix).

While Stewart has been away — incidentally for all of Donald Trump’s presidential term — Oliver’s Last Week Tonight has won the Emmy for Outstanding Variety Talk Series five years in a row. It will no doubt be interesting to see if The Problem with Jon Stewart can once again bring Stewart back into Emmys contention. Since The Problem with Jon Stewart isn’t due until late 2021 (well past the May 31 cutoff for the 2021 Emmys), his new Apple TV+ series won’t be eligible until the 2022 Emmys.

The Problem with Jon Stewart premieres in autumn 2021 on Apple TV+ worldwide. It is part of Apple’s multi-year partnership with Stewart that was first revealed last October.


Akhil Arora covers entertainment for Gadgets 360, interviewing stars such as Christian Bale and Anurag Kashyap, covering series premieres, product and service launches across the globe, and looking at American blockbusters and Indian dramas from a global socio-political and feminist perspective. As a Rotten Tomatoes-certified film critic, Akhil has reviewed over 150 movies and TV shows in over half a decade at Gadgets 360. When he is not completely caught up with new film and TV releases, Akhil
…More