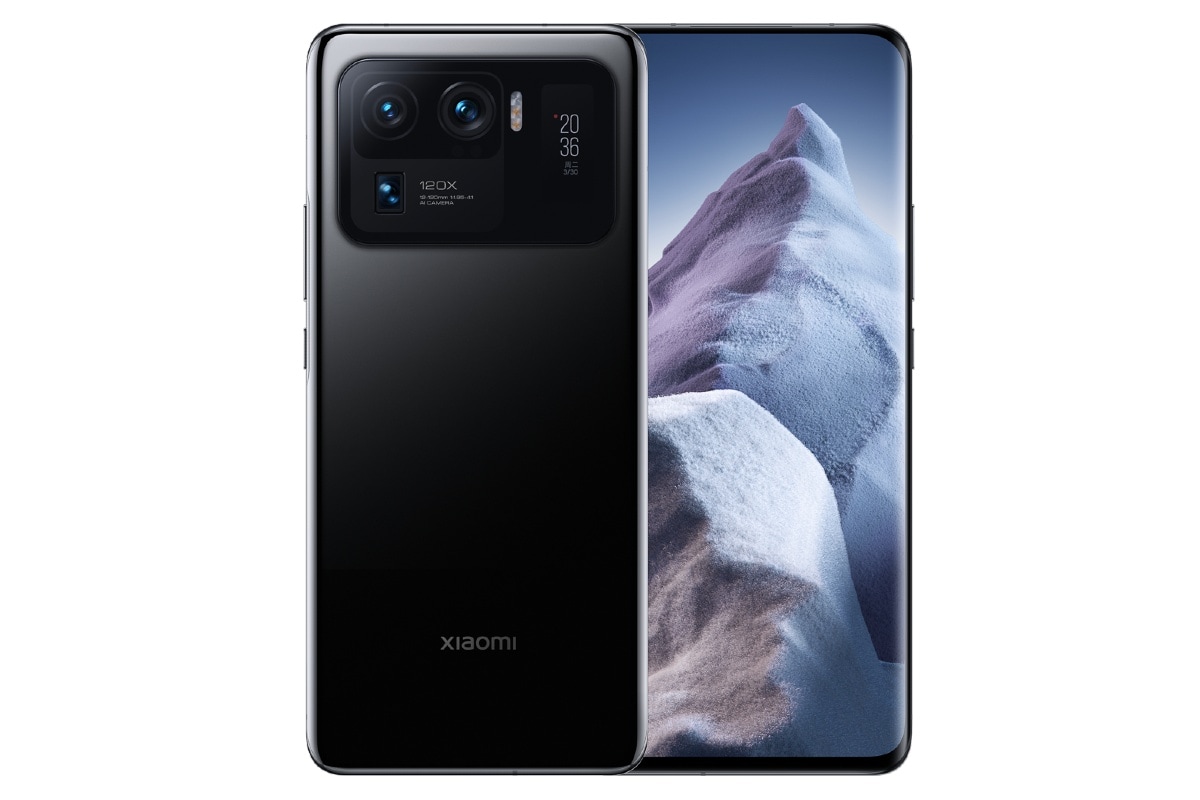 Jain’s tweet posted with a Mi 11 series teaser video talks about some of the features of the Qualcomm Snapdragon 888 SoC and goes on to say that “not 1, but many Mi phones” with the SoC will be launching in India. It also says that the Mi 11 series will be launched in India on April 23, which was previously teased to be the launch date of the Mi 11 Ultra.

There are five phones in the Mi 11 series out of which Mi 11, Mi 11 Pro, Mi 11 Ultra, and Mi 11i are powered by the Snapdragon 888 SoC. As of now, it is unclear which of these four phones will launch in India, or if all the five models including the MI 11 Lite will be made available. The Mi 11 Lite is the only phone in the series that is powered by a Qualcomm Snapdragon 780G SoC. It is also the cheapest Mi 11 series phone.

For now, only the Mi 11 Ultra is confirmed to launch in the country on April 23. It features a 6.81-inch 2K WQHD+ E4 AMOLED quad-curved primary display and a 1.1-inch AMOLED secondary display at the back. It’s always-on display at the back is said to be the same as that of the Mi Smart Band 5. Earlier this month, it was tipped that the Mi 11 Ultra will have a starting price of over Rs. 70,000 when it launches in India.