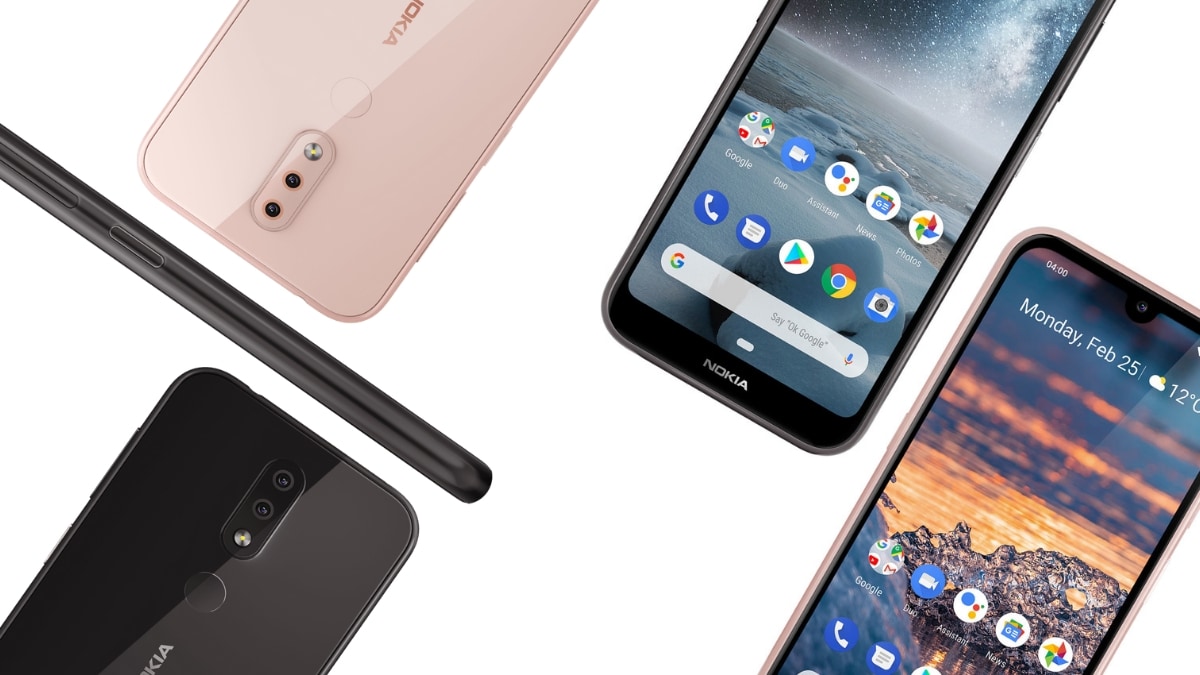 Nokia 4.2 is receiving the latest Android 11 update in India. Nokia 4.2 was launched in May 2019 with Android 9 Pie and got an Android 10 update in April 2020. As per Nokia licensee HMD Global, India and many other countries are receiving the update for Nokia 4.2 as part of the first wave, apart from 14 countries listed by the company. There has been no official information on when these countries will receive the latest Android 11 update.

Through a post on its community forum, HMD Global announced that Nokia 4.2 will be receiving the latest Android 11 update in India and other parts of the world. However, it also stated that Armenia, Belarus, Bulgaria, Chile, Colombia, Czech Republic, Israel, Kazakhstan, Mongolia, Poland, Romania, Russia, US, and Uzbekistan will not be receiving the update. For some of the countries mentioned, the update won’t be rolling out for some specific carriers only.

The build number for the update is V3.150 and it comes bundled with the March 2021 Android security patch and is 1.5GB in size. It is advised that the smartphone should be updated while it is connected to a strong Wi-Fi connection and is put on charging. The changelog was not provided by Nokia but was reported by a user on Twitter, first spotted by Nokiapoweruser. The changelog mentions that Nokia 4.2 will be receiving Android 11 features like chat bubbles, one-time permissions, and other security and privacy fixes.

Nokia 4.2 features a 5.71-inch HD+ display with a waterdrop-style notch. Under the hood, it is powered by a Snapdragon 439 SoC, paired with Adreno 505 GPU and 3GB of RAM. It has 32GB of onboard storage that can be expanded up to 400GB using a microSD card. For optics, it has a 13-megapixel primary sensor and a 2-megapixel depth sensor. At the front, it has an 8-megapixel selfie camera. It packs a 3,000mAh battery.

Is Android One holding back Nokia smartphones in India? We discussed this on Orbital, our weekly technology podcast, which you can subscribe to via Apple Podcasts, Google Podcasts, or RSS, download the episode, or just hit the play button below.

Meta’s Smartwatch Leak in New Images, Tipped to Come With Android, Qualcomm SoC
Gadgets for real travelers
Knotel Will Become a Bigger Player Than WeWork, CEO Says
Samsung Galaxy A14 Renders Surface Online Ahead of Launch, Colour Options Tipped: Report
iPhone 14, iPhone 14 Plus Get Discounts of Up to Rs. 15,000: Here’s How Much They Cost Now