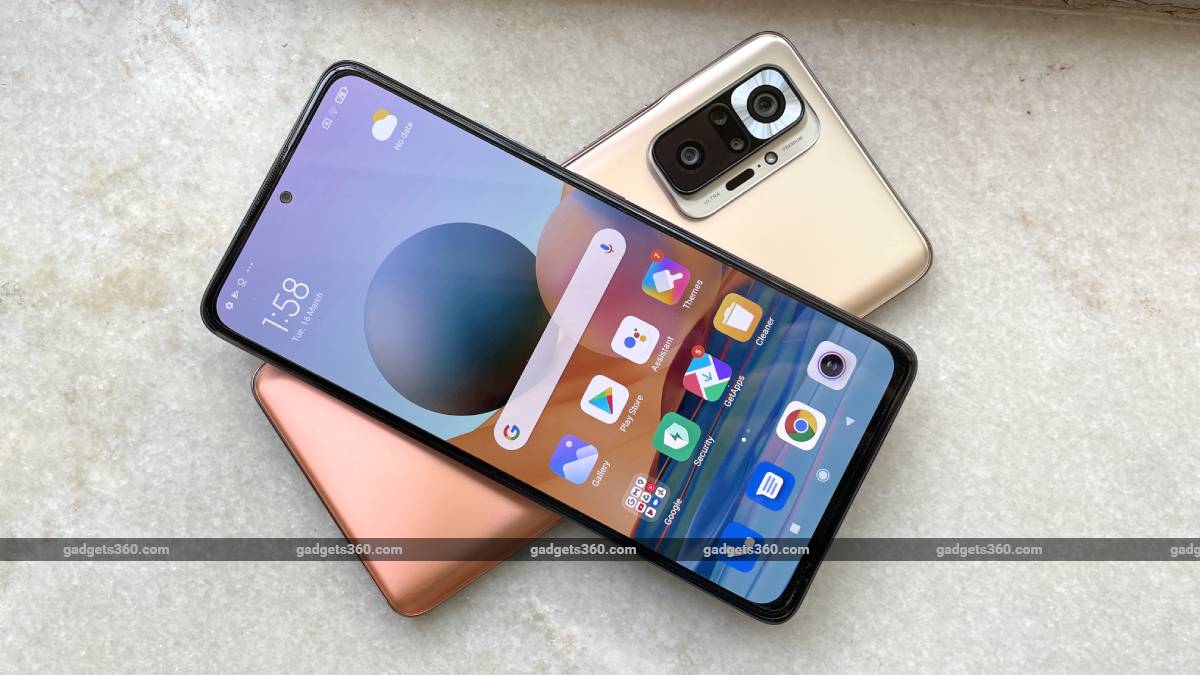 Redmi Note 10 series buyers are complaining online about a number of issues with their smartphones. The smartphone series was launched in India just last month and the range includes three phones — Redmi Note 10 Pro Max, Redmi Note 10 Pro, and Redmi Note 10. Early adopters are now reporting of touchscreen issues, slowing of handsets, and occasional screen flickering. These issues are reportedly cropping up in all three models. While Redmi India has been responding to users’ complaints on Twitter, an official statement hasn’t been issued by the company as of yet. The Redmi Note 10 range is priced in India starting at Rs 11,999.

Buyers of the Redmi Note 10 range have been tweeting to complain about several issues with their handsets. Several Redmi Note 10 Pro and Redmi Note 10 users have complained about issues with their phone’s touch response, while others have claimed that their handsets become unresponsive sporadically. One user also complained that his Redmi Note 10 had become very slow. Most users are facing problems while typing on their units. One user who claims to have got his unit replaced after repeated problems said that the new unit also had the same touch issues. He said that when the service centre was alerted about the repeated issue, he was told to wait for one-two months for a software fix.

Apart from the touch issues, some Redmi Note 10 Pro users are also reporting a screen flickering issue in their handsets. One user said that it is more prominent when the refresh rate is set to 120Hz, while the flickering stops when set to 60Hz. Another user claimed that the issue was more prevalent in dark mode.

Gadgets 360 has contacted the company about these complaints and will update this article when we hear back. At the time of writing, Xiaomi hadn’t issued any official response regarding these problems faced by Redmi Note 10 series users in India, although Redmi India has reached out to users on Twitter asking them to post their complaints via DMs.

Has the Redmi Note 10 Series raised the bar in the budget phone market in India? We discussed this on Orbital, the Gadgets 360 podcast. Orbital is available on Apple Podcasts, Google Podcasts, Spotify, and wherever you get your podcasts.