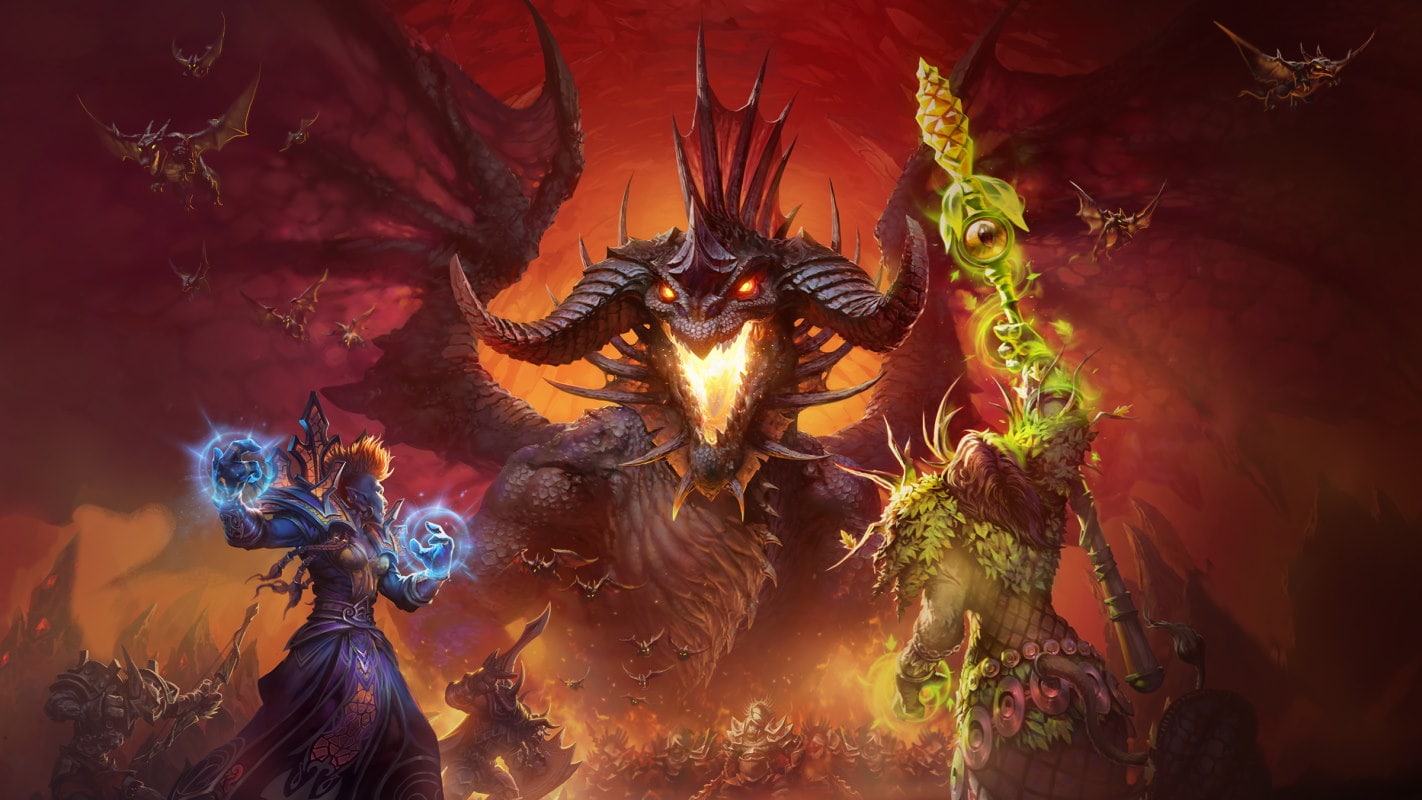 Millions of Chinese gamers have lost access to World of Warcraft after a furious dispute between US title owner Activision Blizzard and NetEase, its longtime local partner in the world’s biggest gaming market. Devotees of the popular game took to social media networks to bemoan the loss, with one posting an image of a failed connection message accompanied by crying emojis.

“It really hurts my heart,” wrote one. “It hurts, it hurts too much” another.

The 14-year partnership had brought significant benefits to both sides, helping NetEase become China’s second-biggest games distributor after Tencent Holdings and giving Blizzard a way into an enormous Asian market. But the two companies broke off talks late last year on a new licensing agreement to make Blizzard franchises like Diablo, Warcraft, and Overwatch available in China.

The acrimony escalated this month when Netease accused its longtime partner of being “rude and inappropriate.” Blizzard had offered to extend their licensing agreement another six months while they work out new terms, but NetEase described the idea as “proposing a divorce while still engaging with the same partner.”

Beyond financial terms, the key sticking points in the dispute included ownership of intellectual property and control of the data of millions of players across China, Bloomberg News previously reported. In its January statement, NetEase said it never sought to control IP rights in its tie-up with Blizzard, whose gaming assets it only used upon mutual agreement.

Servers hosting Blizzard’s games shut down in China at midnight on January 23. The company has promised to let World of Warcraft players save their progress with a new service. NetEase warned that it cannot guarantee the safety of that service, saying it may pose a security risk.

Rather than taking sides in the corporate dispute, for ex-players the dominant sentiment expressed on social media was disappointment.

“It is truly a sad day for World of Warcraft players and Blizzard Entertainment fans everywhere,” one wrote online. “The sudden shutdown is a stark reminder of impermanence, displacing millions of players.”

Hackers Using SwiftSlicer Wiper to Destroy Windows Files, Security Researchers Say
Why Carmakers Can’t Go it Alone With Electric Vehicles
PayPal Will Lay Off 2,000 Employees to Cut Costs Amid Ongoing Economic Slowdown
iPhone 14, iPhone 14 Plus Get Discounts of Up to Rs. 15,000: Here’s How Much They Cost Now
ION Group Paid the Ransom, Claim Hackers Responsible for Disruptive Breach